AKA breathes fire, wants the Rolex watch he bought Nelli Tembe back – Fight with Anele’s family gets ugly

AKA breathes fire, wants the Rolex watch he bought Nelli Tembe back – Fight with Anele’s family gets ugly 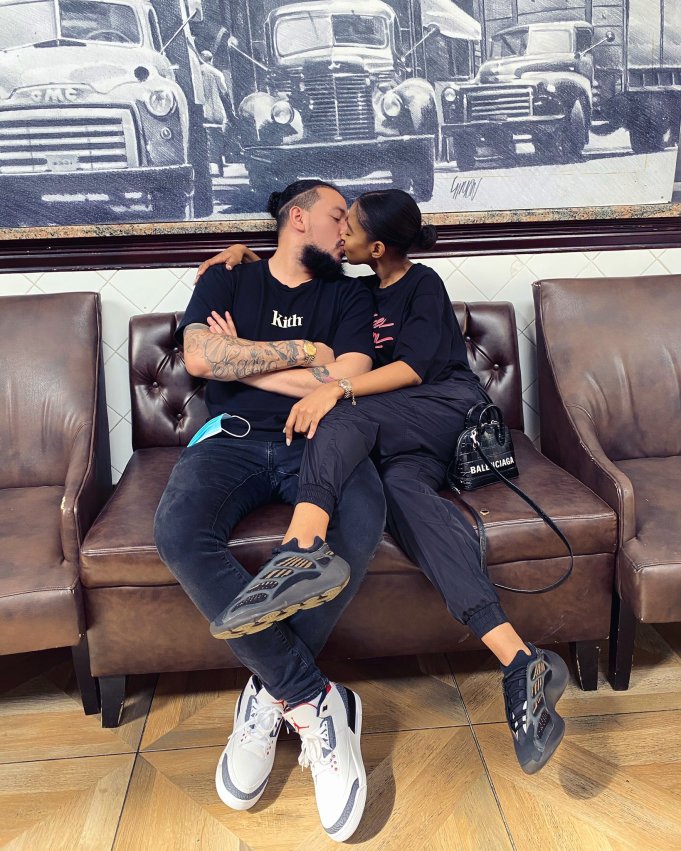 After new details came to light about AKA and Anele Tembe‘s alleged toxic relationship, Mr. Tembe, Anele’s father is reportedly seeking answers. According to a certain local publication, Mr. Tembe has hired a private investigator to try and give him and the family those answers.

The investigator is said to uncover the circumstances which lead to Anele’s sudden death, on April 11, because the family refuses to take AKA’s word, which is she apparently committed suicide. This was said in his statement which he released these past few days.

During his eulogy, which was read out by a family friend, Moses Tembe rubbished assumptions that his daughter was mental or suicidal. In fact, he indirectly pinned the blame on alcohol and drug abuse. 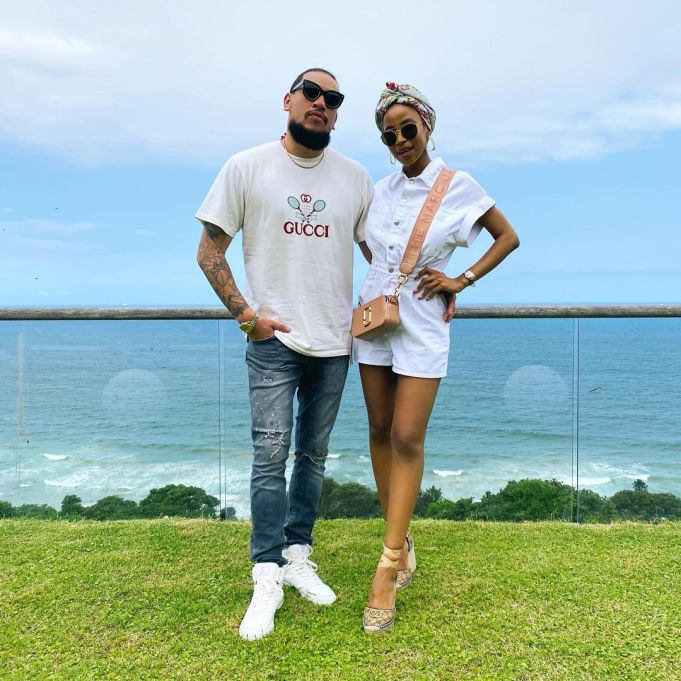 The publication claims to have been contacted by a close ally of AKA who revealed these new developments that they have allegedly hired an investigator. According to the source, AKA is not happy about this because he feels the family is trying to dig up something so he could be blamed for untimely passing, even after telling them what happened.

Another intricate detail revealed by the blabbermouth was that AKA told the family he and Nelli fought at their hotel room at Pepperclub, when they returned from his gig. During the alleged fight, AKA contacted his fiancée’s cousin through a video call and spilled the details. He even showed the cousin his injuries he supposedly got from the fight.

After talking to her cousin, AKA then gave Nelli his phone so the cousin could calm her down. That was when he apparently made his way to the toilet but much to his dismay, Anele allegedly decided to take her fatal fall.

It is also alleged that there is hostility between the family and AKA and it all began on the day Nelli was laid to rest. Many wondered why AKA did not utter a word during his fiancée’s memorial service, well it has now been alleged by the publication that he was removed at the last minute as he was set to speak at 11 AM that morning.

With all that is going on, it is also reported that AKA wants the expensive Rolex watch he bought Anele back. After purchasing the expensive beaut, AKA shared a video where he pours champagne over the pricey timepiece. To show off that it has real diamonds of course.

That is not the only expensive thing AKA has spent on Anele, he supposedly paid R300 000 on lobola for Nelli.

As all the speculations are being thrown around, the world is waiting in anticipation for AKA to speak out as he had promised to do so. For the time being, he is taking some time off to deal with his mental state as he prepares himself to answer all the questions people have about the incident.