AKA announces his return to performing

AKA announces his return to performing 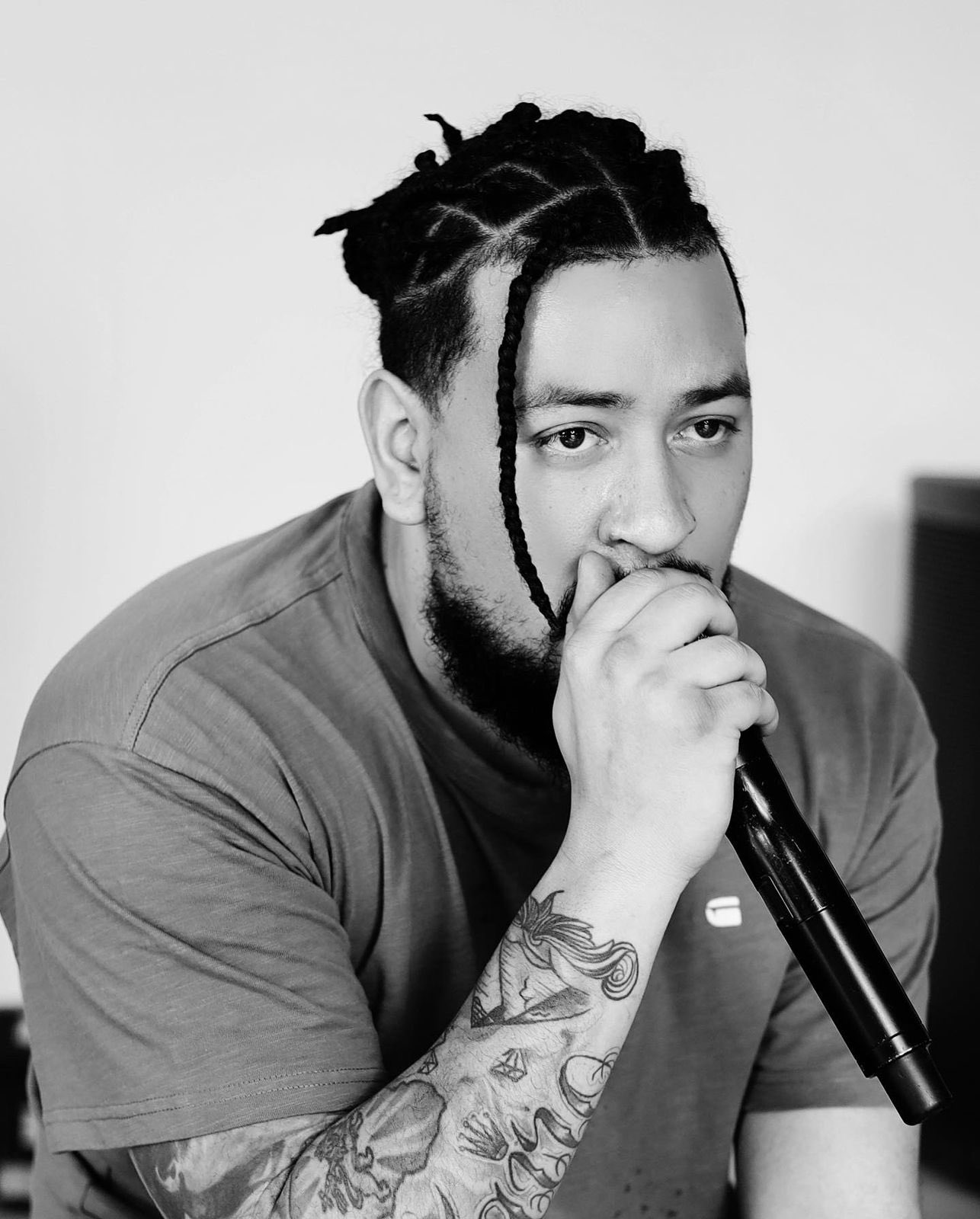 AKA has announced he is back outside as he ready to get things done now. The star has decided that it is time for him to come out of the woodwork and get back on the game.

Taking to social media with some snaps and a witty caption, AKA announced his return with confidence.

Fans took the opportunity to update AKA on what has been going on, including Cassper Nyovest’s sneakers, with one person suggesting he stay put.

AKA posted: “Back Outside This Weekend… Stay Sharp, Respect The Craft.”

Back Outside This Weekend… Stay Sharp ⚔️ Respect The Craft 🇿🇦 pic.twitter.com/NodIcBI0CK