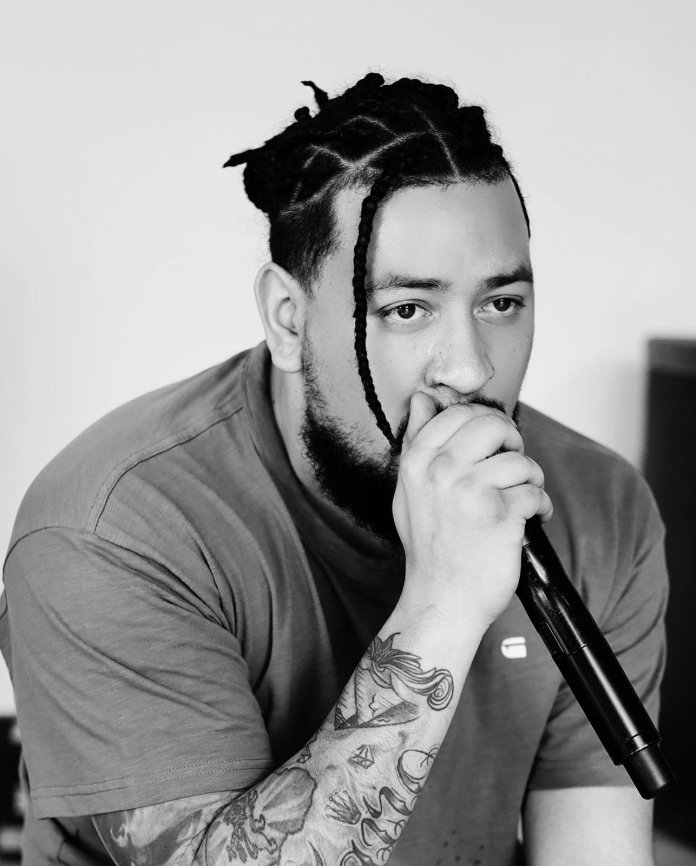 +AKA is definitely coming back on his feet fully as he announces his first show since the passing of his lover, Nelli Tembe. Taking to Instagram, the star he has announced his show alongside rising star Costa Titch.

It’s taking place tomorrow evening at Propaganda in Pretoria. AKA has also dropped his new track titled Big Deal with Costa Tich and it’s already topping the charts. His fans took to the comment section to express their excitement at the news. 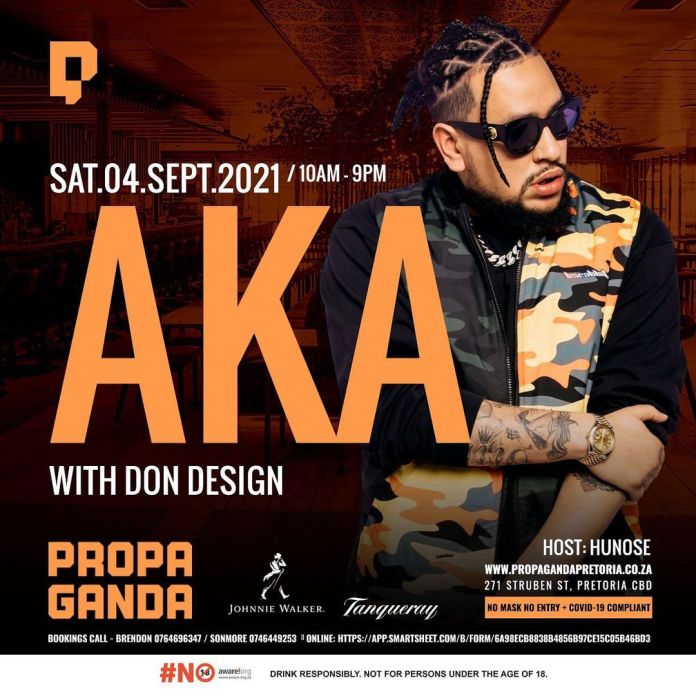 He has made a few guest appearances in some shows last month but nothing that was his own.