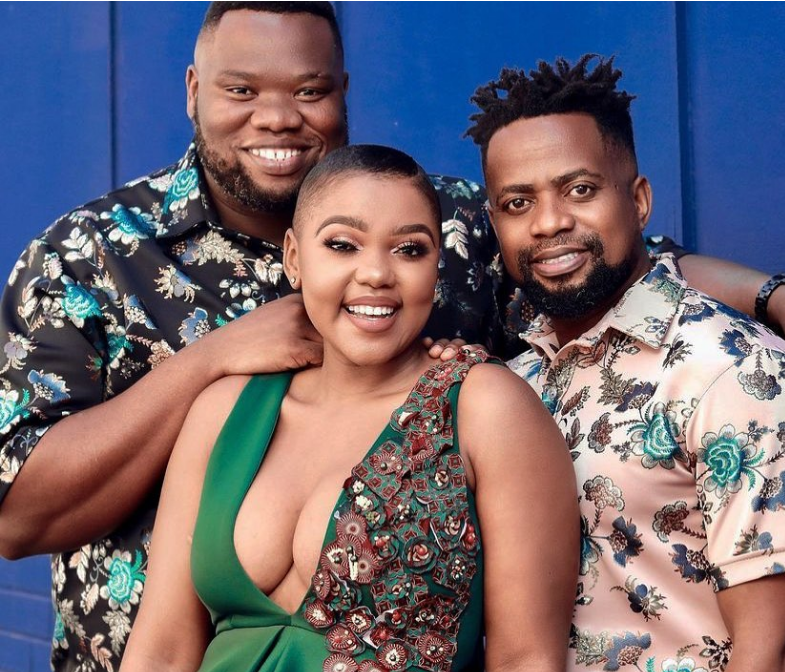 Music group Afrosoul have taken to their social media to announce the passing of one of their member. Satshwa Malishe who is a talented musician and theatre performer has been announced dead.

Entertainment commentator Phil Mphela announced the sad news of his passing yesterday and it has been confirmed by the group.

Malishe was a member of a popular music group AfroSoul together with former Uzalo star Thandeka Zulu and Sabelo Ngema.

The group was established back in 2005.

According to the statement, Malishe was admitted to the hospital this past Sunday due to difficulties breathing.

The statement read: “The Afrosoul Management and the Malishe family announces the sadden passing of Sergeant Satshwa Malishe who passed away today 11h15 13th July 2021 which happens to be his birthday month. 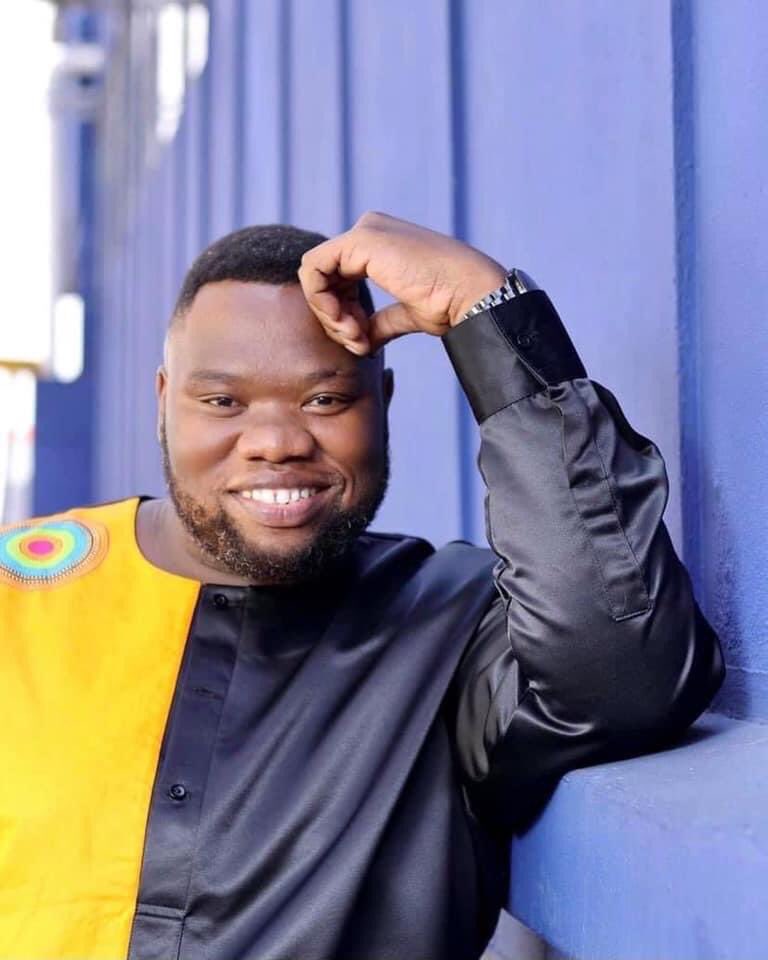 “He was admitted at Clairwood Hospital on Sunday 11th July 2021 after he suffered a breathing difficulty and was and was discharged the next morning…after he has been confirmed to have recovered and fit to go back home.”