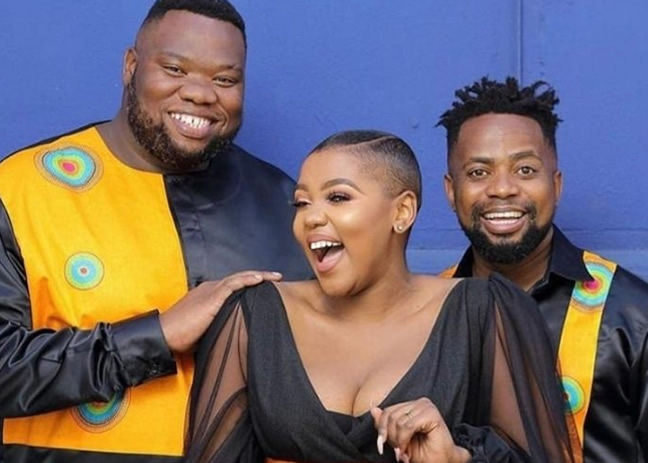 Sergeant Malishe who is a member of Afro Soul has died.

He died on Tuesday after a short illness.

The group is now left with two members Sabelo Ngema and actress Thandeka Zulu, who are a couple.

Sabelo said Sergean was the spine of the group, but they wouldn’t replace him.

“His passing is devastating. He was a hard worker and a visionary member. He was the senior of the group, a responsible member who wouldn’t let us give up even if things were bad. We won’t replace him, but we will continue making good music to keep his legacy alive. I’m sure he wouldn’t want to see us sad and crying. He’d want us to celebrate his legacy,” said Sabelo.

Paying tribute to the singer, maskandi star Khuzani Mpungose, who did a song titled Inkomo Yami with the group, said Sergeant was a humble man who was dedicated to making the group sustainable.

“It’s sad to hear that he’s no more. He was still young and still had a bright future ahead. He loved music. This is sad. May his soul rest in peace, and may God be with his colleagues Sabelo and Thandeka,” said Khuzani.

Kwaito star Sosha Ngcobo, who had previously worked with Afrosoul, said that Sergeant was a good man who wanted to see everyone happy.

“I never heard him fighting or being rude to others. I was shocked when I heard of his passing. It was sudden,” said Sosha.