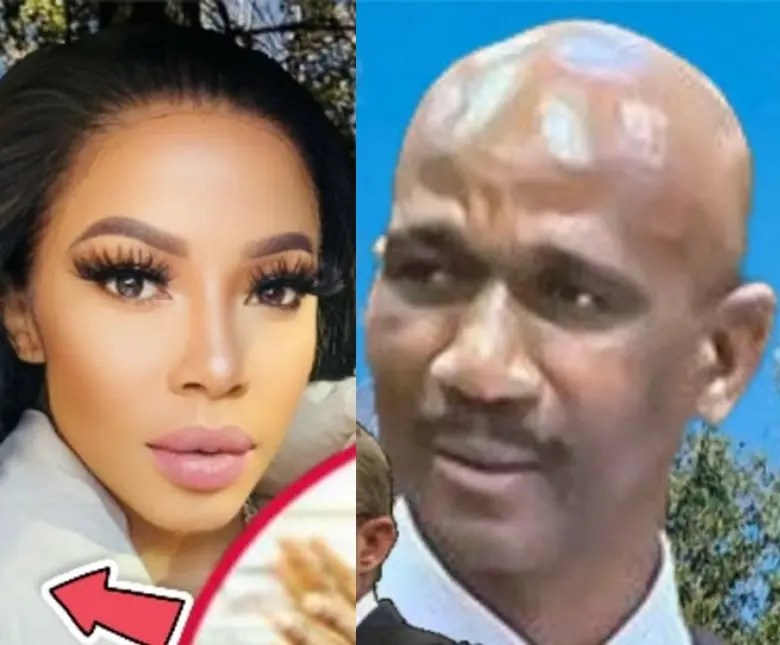 South African songstress Kelly Khumalo has hit back at advocate Teffo Malesela saying he is a clout chaser.

This follows after he made startling allegations against Kelly. He claimed that he allegedly fired the fatal shot that claimed the life of her then-boyfriend, and baby daddy Senzo Meyiwa. The football star was gunned down in 2014 in Vosloorus at the home of Kelly Khumalo.

It is unclear who murdered him since new details emerge every time, and new details indicate that it was a contract murder rather than a robbery gone wrong. Speaking on her reality show Life With Kelly, the songstress said she is unfazed by Teffo’s claims.

“This is just a circus. We’ve got this under control. There is no need for us to be rattled because someone decided to throw a tantrum in court. And wants to be relevant,” said Kelly.

She further said Teffo wants to be relevant “Ever since this case started there has been numerous allegations to now me literally pulling the trigger and there’s an eyewitness. Now when the attorney has to now represent this eyewitness, he withdraws from the case. Come on, this looks like a person who wanted attention and was using my name to get attention and when he had to now prove all these allegations that he has made before the court, and he knows he can’t, he withdraws,” she said.

According to Kelly, Teffo insinuated that she had slept with the police minister.

“You know as an advocate who is representing the accused. You have no right whatsoever to deal with me personally. He even insinuated that I slept with the minister. Do you remember? The minister of Police” she said.

“I know your ways, I’ve seen you and I’ve seen how you operate. This is the last time you are ever going to use my name in vain. I never want to hear from you, if there is anything you wish to say, there’s my attorney you can deal with,” she continued.

In her reality show, the singer said Teffo was seeking attention when he made claims that she allegedly murdered Senzo Meyiwa.