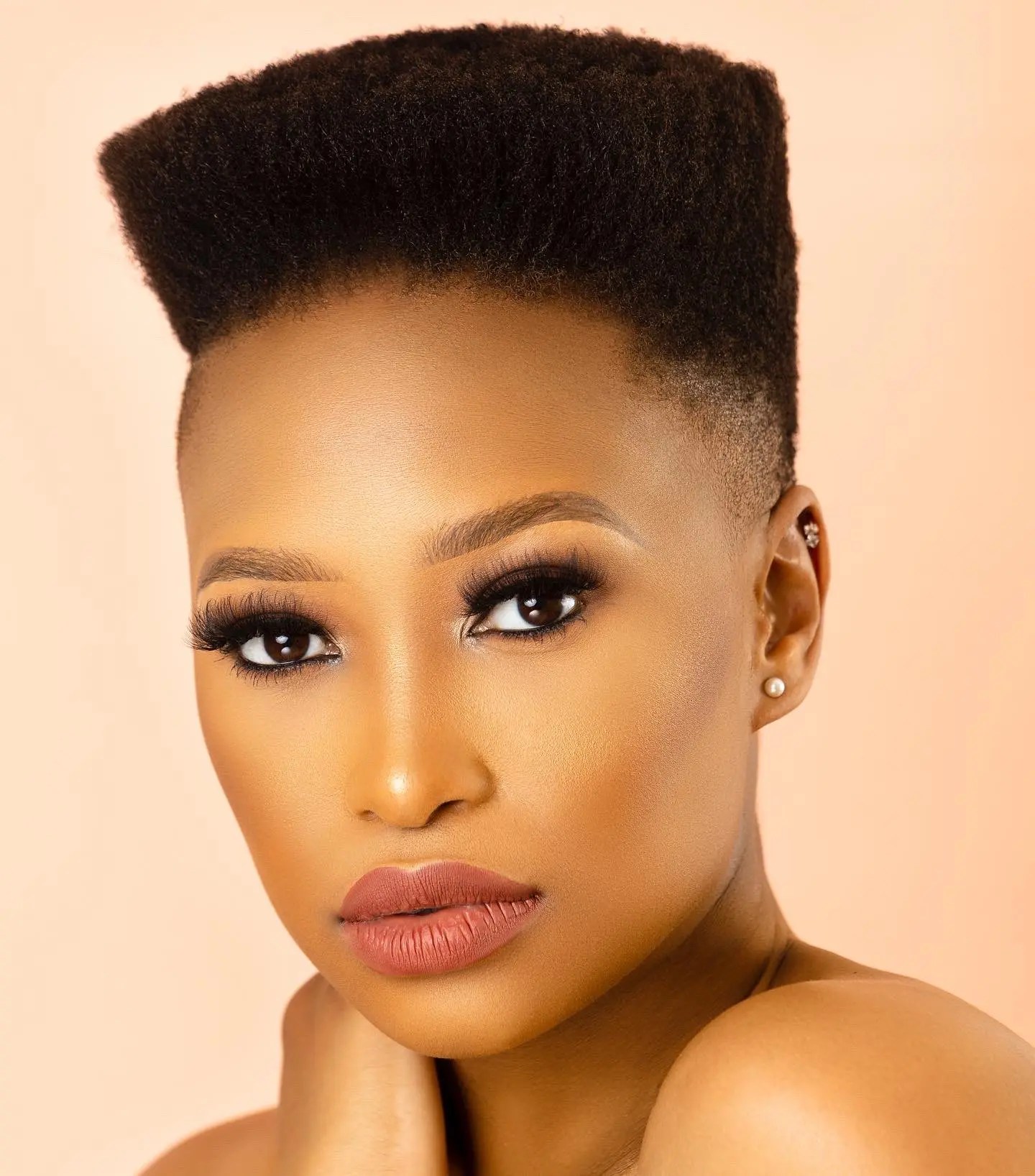 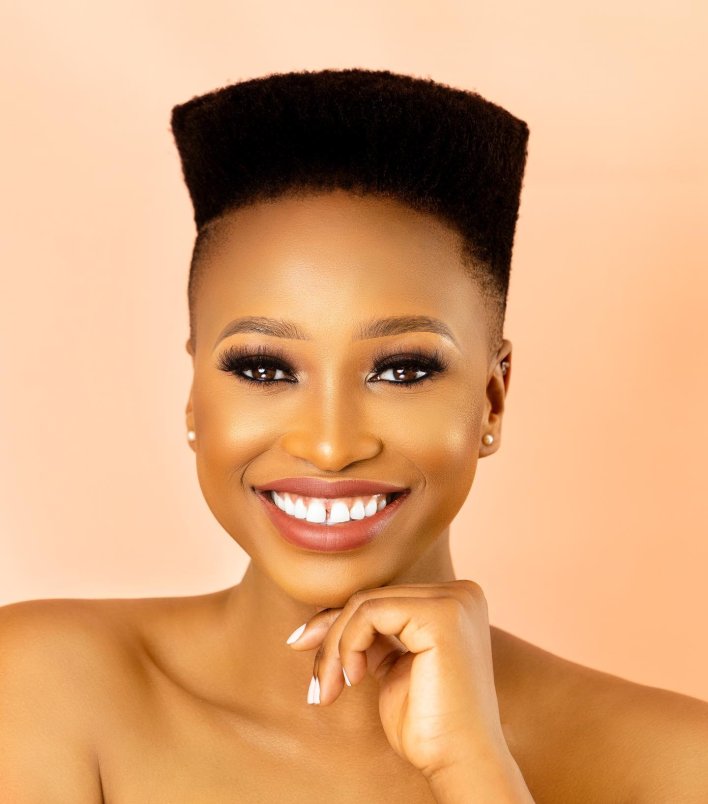 As always when a celebrity does anything fans react in different ways and so ws the case with Zola. See reactions below…

I don't like the cut. Masitshabas one is much better

You're such a stunning woman 😍

Zola Nombona (born March 10, 1992[1]), is a South African actress best known for her role as Shado, a streetwise teenager, in the second season of the SABC 1 drama series Intersexions, in 2013.

Nombona’s first major role was on a drama series Intersections based on HIV/Aids on SABC in 2013.

In 2015 she had her first starring role as Roxanne in the E.TV drama Zbondiwe. Roxanne was an intelligent, beautiful woman who made mistakes as a teenager, that came back to haunt her as young woman.

Zola also starred as Monde on Lockdown, a television drama series set in a fictional him security prison for women. She played the role of Zee in the movie turned drama series Inumber Number.

Nombona is now on SA’s second most watched soap, Generations: The legacy playing a character of “Pamela Khoza”, a very curious journalist.