Uzalo actors GC, Thobile, Mxo and Mastermind are coming back to the show

Uzalo actors GC, Thobile, Mxo and Mastermind are coming back to the show 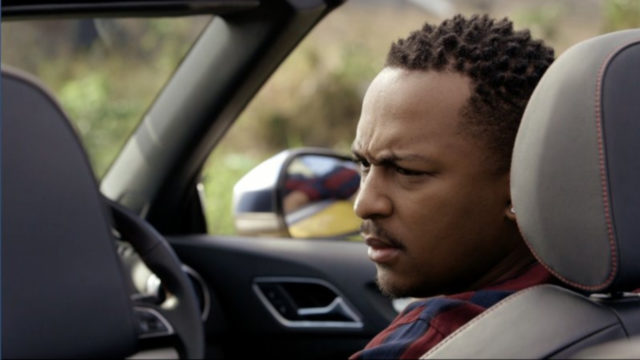 Rumor has it that some old faces will return to popular SABC1 soapie, Uzalo.

This comes after the show lost some of its top actors.

Insiders said producers were worried the show might lose its viewership with Thandeka Dawn King, Baby Cele and Siyabonga Shibe leaving the show.

“Uzalo negotiated with these actors to come back to keep the show alive and they agreed,” said the insider.

Another insider said producers were busy writing storylines to accommodate the returning actors.

“The production team is busy with many changes on the soapie,” said the insider.

“It was going to be difficult to continue with the show without adding some spice after they lost the top actors.

“It was wise to bring back familiar faces than bring new ones,” said the insider.

Baby announced on Friday, 12 February on Ukhozi FM the return of these actors.

She said: “Good news for Uzalo actors as GC, Thobile, Mxo and Mastermind are coming back to the show.”

Khaya, who plays GC, confirmed he was returning to Uzalo.

“I’m not sure when I’m going to appear on TV, but we have agreed to come back to Uzalo. I’m preparing to be on set soon,” he said.

When Daily Sun contacted Uzalo spokeswoman Nomfundo Zondi, she didn’t deny or confirm the return of the old actors.

“I will release a statement when I have all the answers about the matter,” she said.

“I’m unable to comment at this stage as production is still undergoing writing changes.”