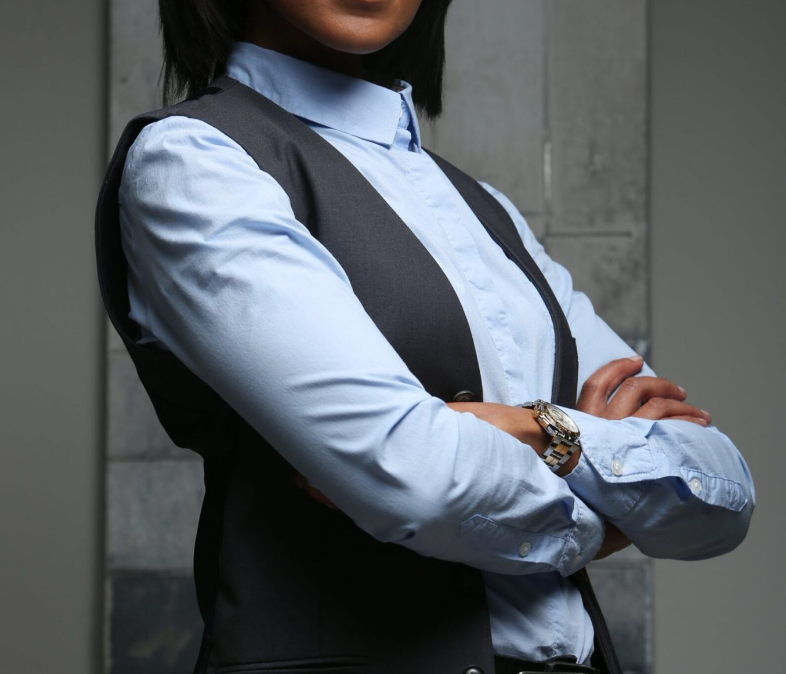 After nearly three months off Mzansi Magic’s The Queen, actress Zandile Msutwana is set to make a return to the show in August, when season 6 of the show will begin to air.

Msutwana said that she has recovered well and had been back on set for a week.

“It has only been a week since my return and I am still taking it all in. What I am absolutely sure about is that ndonwabile (I’m happy),” she said.

“I generally missed being on set doing what I love and the challenges the writers throw at Vuyiswa,” she added..

The actress, who had been receiving well wishes for her recovery on social media, says that she is humbled by the love her fans have shown her during her absence.

I would like to thank them for all the support they have shown me. I am humbled, Ndiyabulela kakhulu (thank you very much),” she said.

Msutwana also promised that fans would get to see more of her this time around.

“Right now I am focusing my attention on shooting The Queen and embracing being back to doing what I love. The fans will get to see more of me,” she concluded.

Catch Zandile Msutwana as Vuyiswa on season 6 of The Queen every weekday at 21:00 on Mzansi Magic, DSTV channel 161.