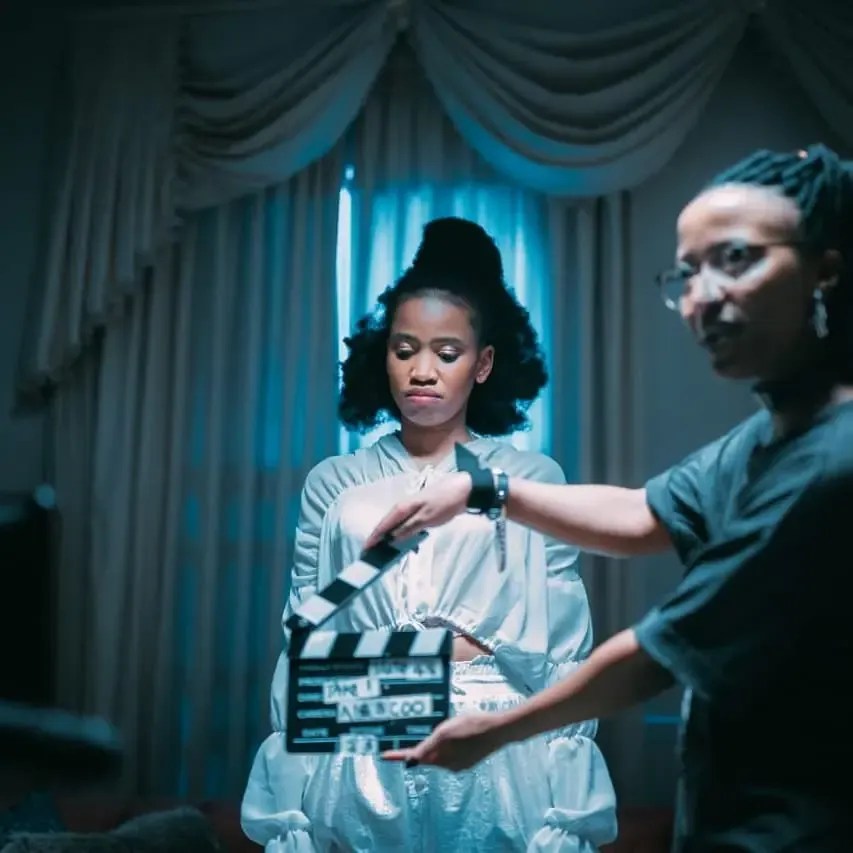 AWARD-WINNING actress Tumie Ngumla (35) has scored herself a big role.

Speaking to SunBuzz, Tumie said she was over the moon when she got the call back for the role.

“But at the same time I was a bit intimidated as to how intricate it gets when you talk about a medical drama. There are terms that you can’t miss or improvise as they’re factually there,” she said.

She described Refilwe as someone who has many layers to her.

“But at the same time she’s the only one whose wound is very visible.

“Everyone else’s is hidden, but hers is for the whole world to see.”

Although she enjoyed the challenge of portraying Refilwe, she said it was emotionally taxing.

“It was quite daunting as there was not even a single day without having to do an emotional scene and I’m hoping that it shows on screen the effort that I have put into the role,” she said.

Tumie, who got her big break when she won the second season of the SABC1 reality competition Class Act in 2011, said people are going to love Refilwe’s vulnerability.

“She’s also strong-willed and I think that is what is going to make people love and relate to her,” she said.

Tumie said her next big mission is to break the cycle of being typecast. “I want to break out of my comfort zone and take on other roles to showcase my versatility,” she said.