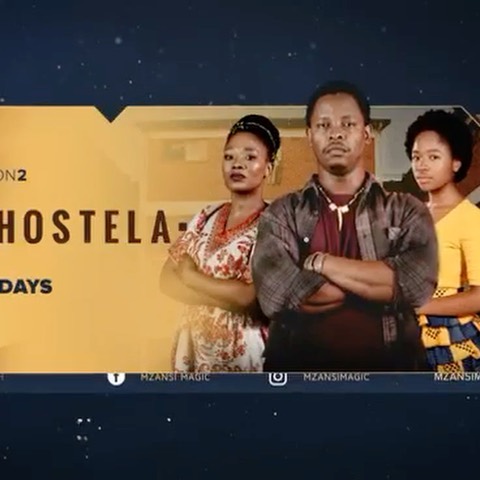 Thuthuka Mthembu is amongst the newest additions to eHostela, who have joined the highly successful Mzansi Magic drama in its second season. 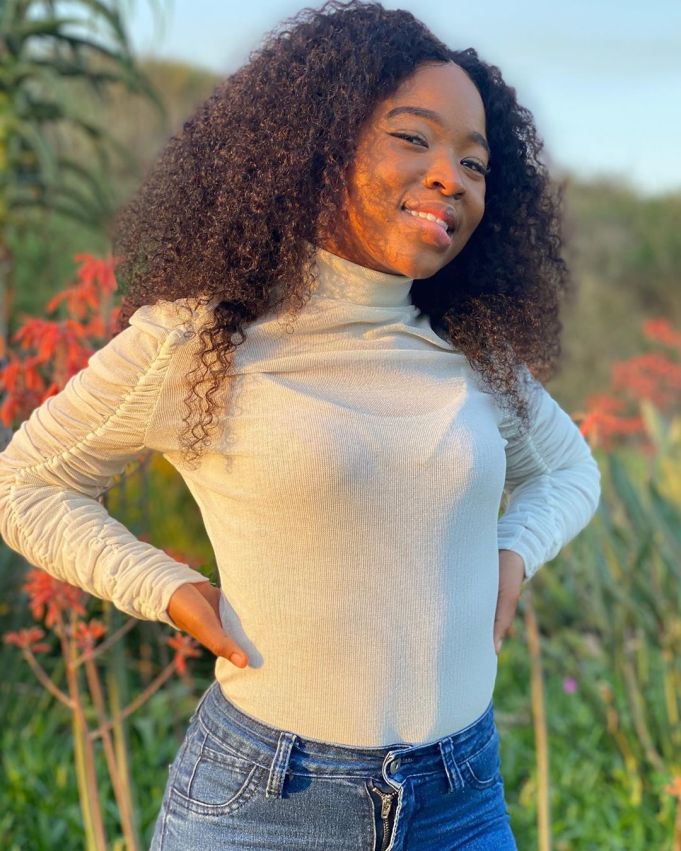 Thuthuka Mthembu made her debut in the second season premiere of eHostela, which aired on Sunday, 3 January 2021, on Mzansi Magic. The actress assumes the role of Sthandwa, and shared her excitement on Instagram on Saturday, 26 December 2020, prior to the airing of the episode. She stated, “I’m pretty excited about this one. Nervous. But excited. I can’t wait for you to meet Sthandwa.”
Sthandwa was introduced as a naïve girl who left KwaZulu-Natal to find a better life for herself in Johannesburg. On her way to the new city, the bus stops at the hostel, where she discovers that her mother had abandoned her family and was seeking refuge at the hostel. After spending her first day at the hostel, she realises how dangerous it is for her and her mother, and begins to question why her mother would voluntarily stay there.
Thuthuka Mthembu
You might also like More from author
Sa News