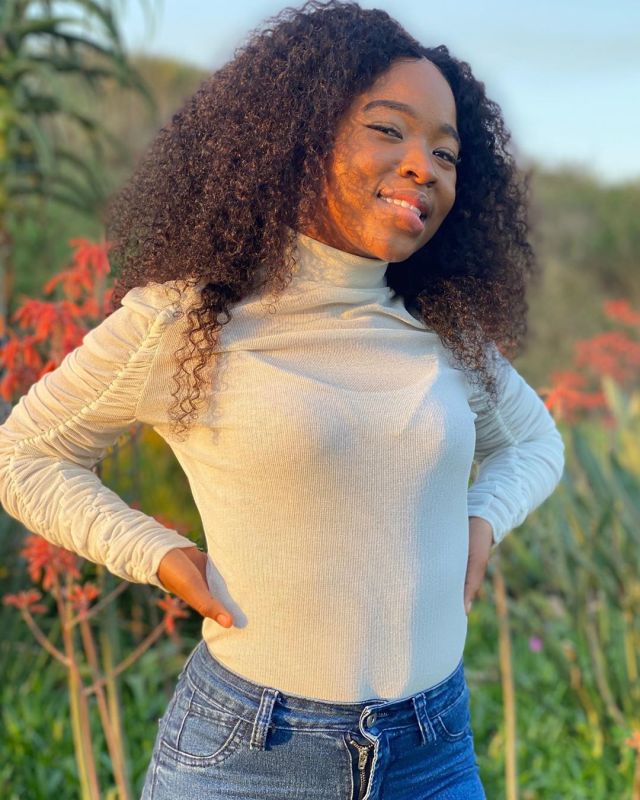 Uzalo actress Thuthuka Mthembu is a graduate.She has completed her degree at Afda, where she majored in motion picture and television production.

“To say I was excited would be an understatement. I was happy because I really worked hard and I am glad all the effort and hard work I put in paid off at the end,” said Thuthuka, who plays Nonkanyiso on the show.

“Last year was very testing academically as there was a lot of self-motivation that needed to happen as learning was altered due to the Covid-19 pandemic. But I am grateful for all the support I received.”

She started her degree in 2017 and explained why it took long to complete.

“Finding the balance between work and studying wasn’t easy. I didn’t want to take on a lot at the same time as I wanted to be fully focused on delivering at school and in acting.”

“I decided to take a break from school, which helped a lot as when I went back the following year, I knew what I was getting myself into and was able to shine.”