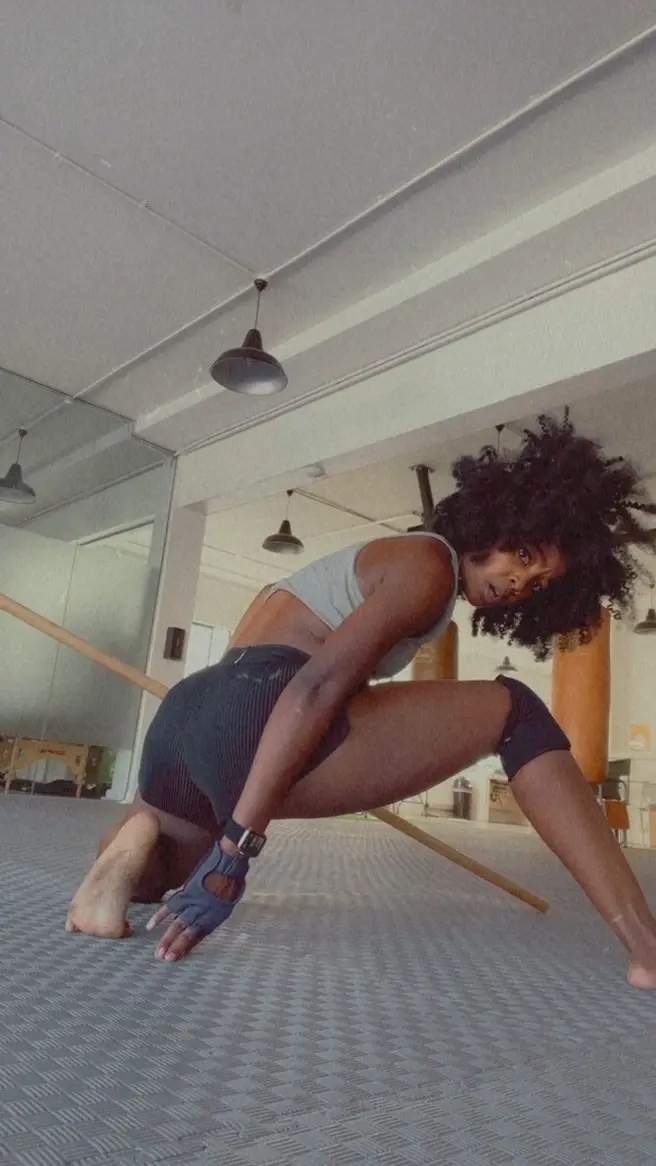 AWARD-WINNING actress Thuso Mbedu is preparing for her role in The Woman King.

Thuso posted a video of herself fighting with weapons and doing stunts on social media.

She captioned it: “Sooooo I strong-armed Johnny Gao into choreographing something for me. This was me practising today. I considered posting his version of it (because he’s the coolest to ever do it) but I thought naaaah, I can only do that once I’m close to actually getting it right. But thank you @junyi_33 for indulging me. Special shout-out to @jenel_stunts because she’s my favourite person and I love her and I aspire to be as cool as her.”

The video had people excited, saying Thuso was a natural and looked cool doing fighting and stunts.

The film is one of the most anticipated of the year and will star actors such as Viola Davis, Lashana Lynch, John Boyega, Adrienne Warren, Sheila Atim, Jayme Lawson and Hero Fiennes Tiffin.

Set to be released later this year, it will be filmed in Mzansi and local stars like Seputla Sebogodi, Masali Baduza, Thando Dhlomo, Makgotso M, Siv Ngesi and Zozibini Tunzi will be part of it.

See the video below.