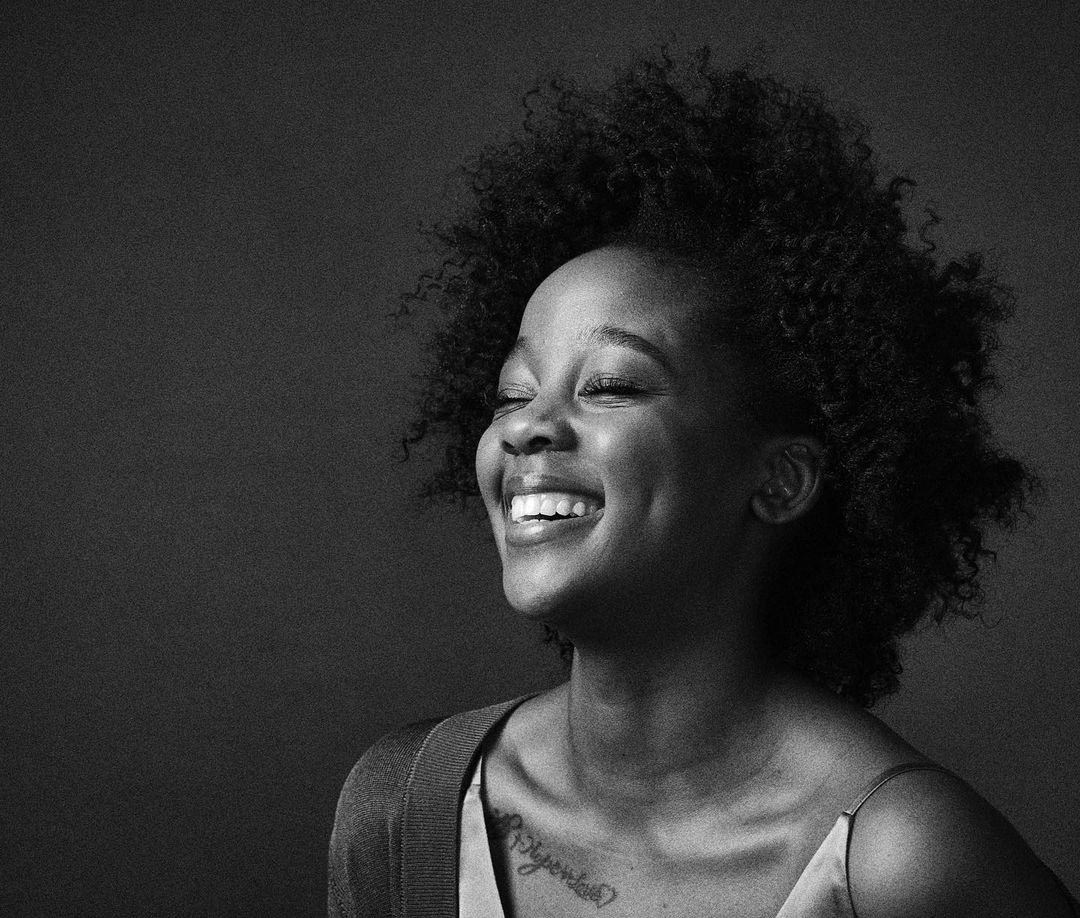 The internationally renowned actress Thuso Mbedu has done it again. The star scooped a nomination for her character Cora in The Underground Rail Road at the Black Reel TV Awards.

South African export has bagged a nomination for Outstanding Actress in TV MOVIE/LIMITED SERIES at the Black Reel TV Awards.

Mbedu is nominated for playing the lead Cora in #TheUndergroundRailroad

Speaking about her character on The Underground Rail Road on Instagram, Thuso said: “Cora’s freedom is tied to running and we see this as we go from episode to episode. Colson Whitehead created a human being that people can point to on the street. She’s a brave but also fragile young woman because of everything she’s been through.

She has been hardened but not numbed as seen in her first act of defiance of protecting Chester when Terrance Randall strikes him. She’s tough but also exists from a place of fear that I hope one day she will be free from. Cora is… simple, but complicated. We are only as strong as our hardest challenge and, through Cora, we see that. She gives hope for a future to the everyday man and woman who, with each new day, find themselves fighting for something.

What I like about Cora is that she holds the mic for everyone to be heard. As she goes from state to state, not only are we following her but by following her, we meet many others whom she allows to share a piece of themselves. We might not always like the pieces but they are as real as Cora can get. When she casts her light, the shadows of the nation are in full display for all to see.

“There’s a part of me that wants to say I saw parts of me in her but I don’t know if I’m brave enough to say that yet because Cora is so much stronger than me. But playing her did help heal parts of me I did not know were wounded—maybe that’s what drew me to her,” she said.