Actress Thuli Thabethe speaks on why she is open to polygamy

Actress Thuli Thabethe speaks on why she is open to polygamy 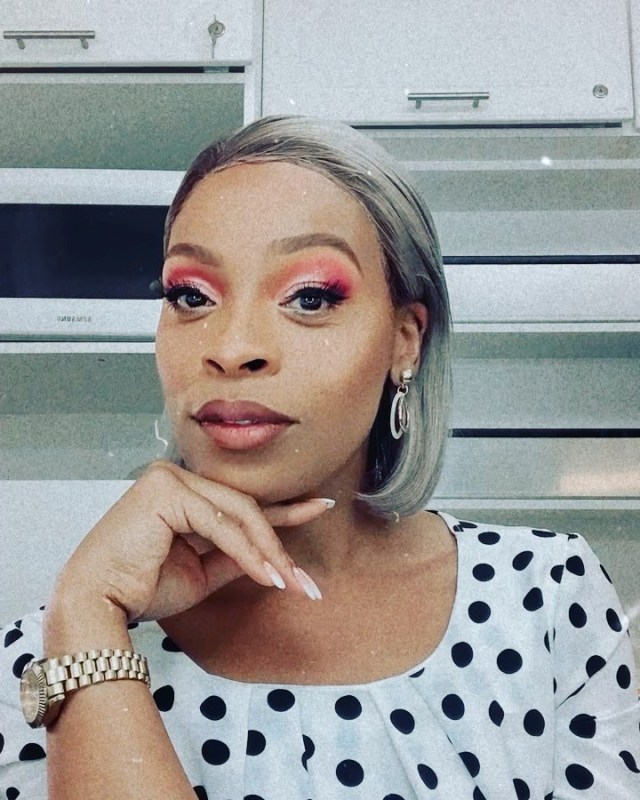 Actress Thuli Thabethe has opened up about her role as Puleng on 1 Magic’s new telenovela Lingashoni, and how her views on polygamy have changed.

Chatting about Puleng, the star got real about her shrewd yet sweet character on the series. Though an interesting character, the star says as an introvert, she cannot relate to Puleng being the centre of most of the drama on the show.

“Believe it or not, I am an introvert. I am so much of a loner and I don’t like attention. Playing a character outside myself is always a challenge. It’s fun and interesting because you have to delve into spaces you wouldn’t be able to delve into on your own,” she said.

Speaking about Puleng being in a love triangle with Papi Zulu and Mandla Cele, she said she found it intriguing to play a woman caught between two men. Often seeing the reverse, Thuli noted how the narrative highlighted the battle of the male ego.

“I think it’s really interesting. That’s the reason we do acting and we create telenovelas with a sense of escapism. You are always going to find yourself in a sort of drama.

“Playing the narrative of a woman caught between two men is interesting and challenging. I think it’s interesting to kind of be aware of that situation as it’s always women fighting against each other for a man. It’s interesting to see the masculinity and the ego of a man playing itself in a drama in a bid to win this conniving, b*tch, may say I, of a woman,” Thuli said.

With polygamy and polyandry a hot topic across SA, Thuli has opened up discussions about the topic. Though completely against it years ago, the star said she has accepted polygamy and why women do it.

“It’s funny, 10 years ago I would have said ‘hell no’, that would never be me. Ten years ago I was 26. Now I am 36 and I am older, wiser and stronger. I wouldn’t say I’m personally open to it but I see why women end up in polygamous marriages, and I understand the role and function of polygamy from an African and traditional perspective.

“It seems with this ‘blesser’ lifestyle we are living in, a lot of women expect to be taken care of by men and kind of treat relationships with men as a career. It’s seen as a come up for you to be married into polygamy,” said Thuli.