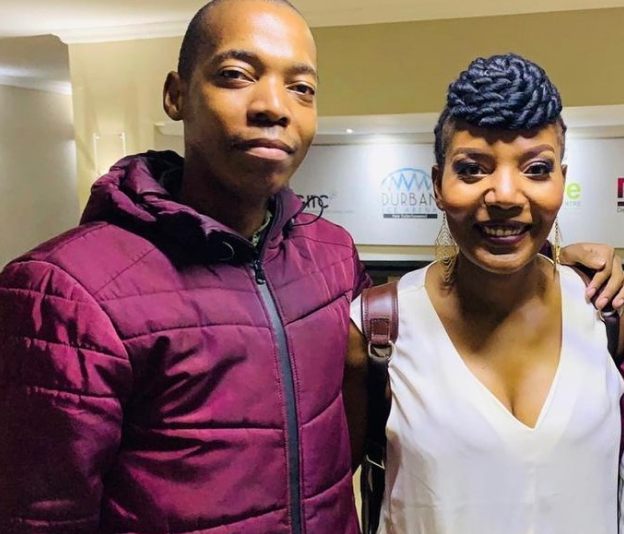 Thenjiwe Moseley took to her social media to open up following the death of her brother. The star revealed that her brother died last week and was buried on Thursday. She stated that she’s still struggling to cope as the pain is too much for her.

Thenjiwe also mentioned that when her mother died, she was left with her siblings and had to be like a mother to them.

“I am struggling to cope. The pain is too much, I feel like a piece of me has been removed. Last Friday, I lost my brother and he was laid to rest yesterday. When our mother was called to be with the Lord, all my siblings were in primary school (10-year gap between me and my immediate sister) so as a big sister I had to take over and be the mother with the help of our maternal grandmother, uMadlamini (there are four of us altogether – me, sister and two brothers),” she wrote.

“I am in England and SA is on the red list of countries which means when I return I would have to stay in a quarantined hotel for 10 days at a cost of £1,750 (about R34,425) x two if I travel with my son. I had to make the hard decision to prioritise him getting a decent send-off rather than me travelling home,” she said.