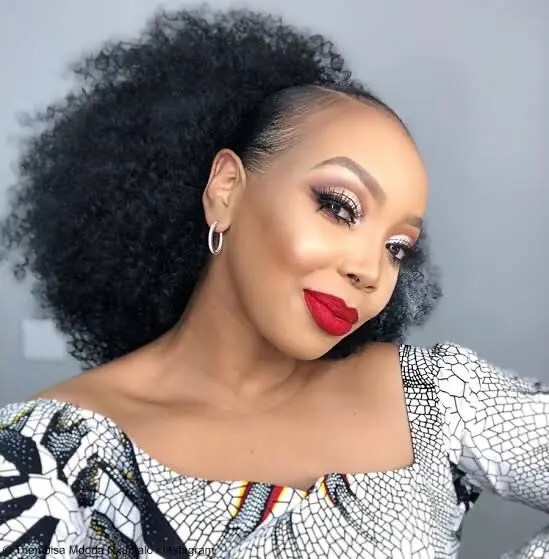 Thembisa Nxumalo secures an exciting acting role, as she joins the House of Zwide.

Social media expert, Phil Mphela announced that the actress is part of the TV drama which was premiered in 2021.

Though, much was not revealed about her, but it’s reported that she’s the latest actress added to the drama.

Nxumalo is the latest addition to the etv telenovela. #KgopoloReports pic.twitter.com/nwsG7eyj1e

While a good news about her got shared on social media, the actress made it known that she’s busy flexing while on holiday.

Some days back, she revealed on Instagram that she’s activated the holiday mood, and she’s being fun-drenched as seen in photos shared.