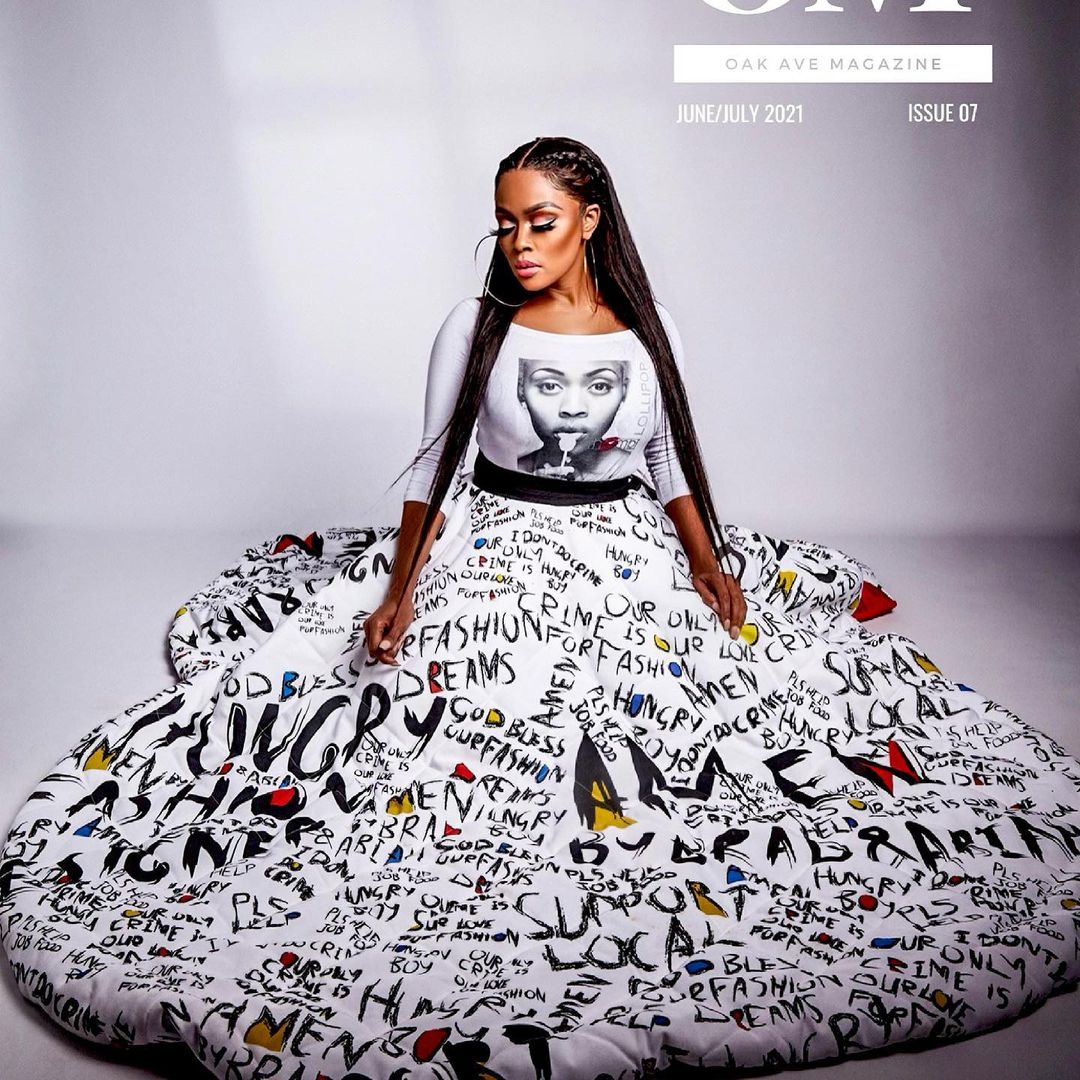 Over two decades later singer and actress Thembi Seete is still grinding hard and going even stronger. The Gomora star took to her Instagram to celebrate 25 years in the industry as a solo artist.

“25 Years ago I embarked on a new journey. A journey where that brought me to where I am today and where I am going still.

“I remember @zwabheka and @bomb_productions 🙏🏾❤️giving a little old me a chance to shine again with a role on Yizo and later releasing my first solo album Lollipop 🍭. I celebrate this journey every day of my life but this it’s just extra special because that baby turns 25!” 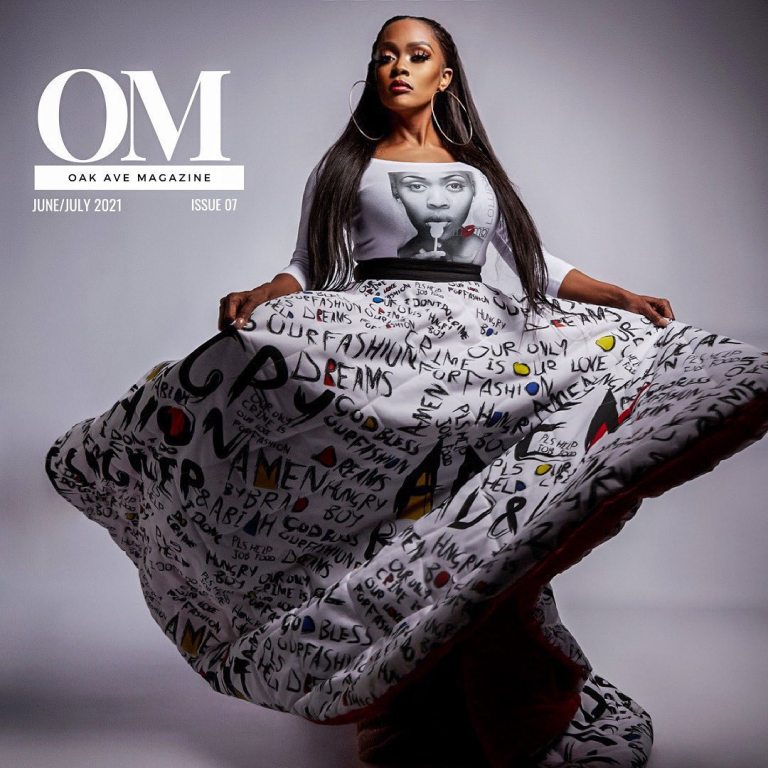 Congratulating Thembi on her big milestone businesswoman and TV personality Basetsana Khumalo responded: “In a league of your own honey! Congratulations 🙌🏾🙌🏾🙌🏾”

Singer Wanda Baloyi wrote: “Thembi you are touching my heart so much. I love you so much, sis. I truly do. It warms my heart to call you not only a friend but my sister.”

Thembi Seete has done so well for herself ever since. She has appeared in several top Mzansi’s TV shows including Gaz’lam, Zone 14, and Rhythm City just to mention a few. She is currently starring in SA’s popular Drama Gomora as Gladys.

She has also been blessed with a baby boy. Celebrating his third birthday a few weeks ago, Thembi posted a picture of her son with a caption that reads: “Oh my!!!! My mokomosos, my love, the big boss Dakalo You are turning 3 today. You have the biggest heart, you are smart, sweet, and affectionate my nana.