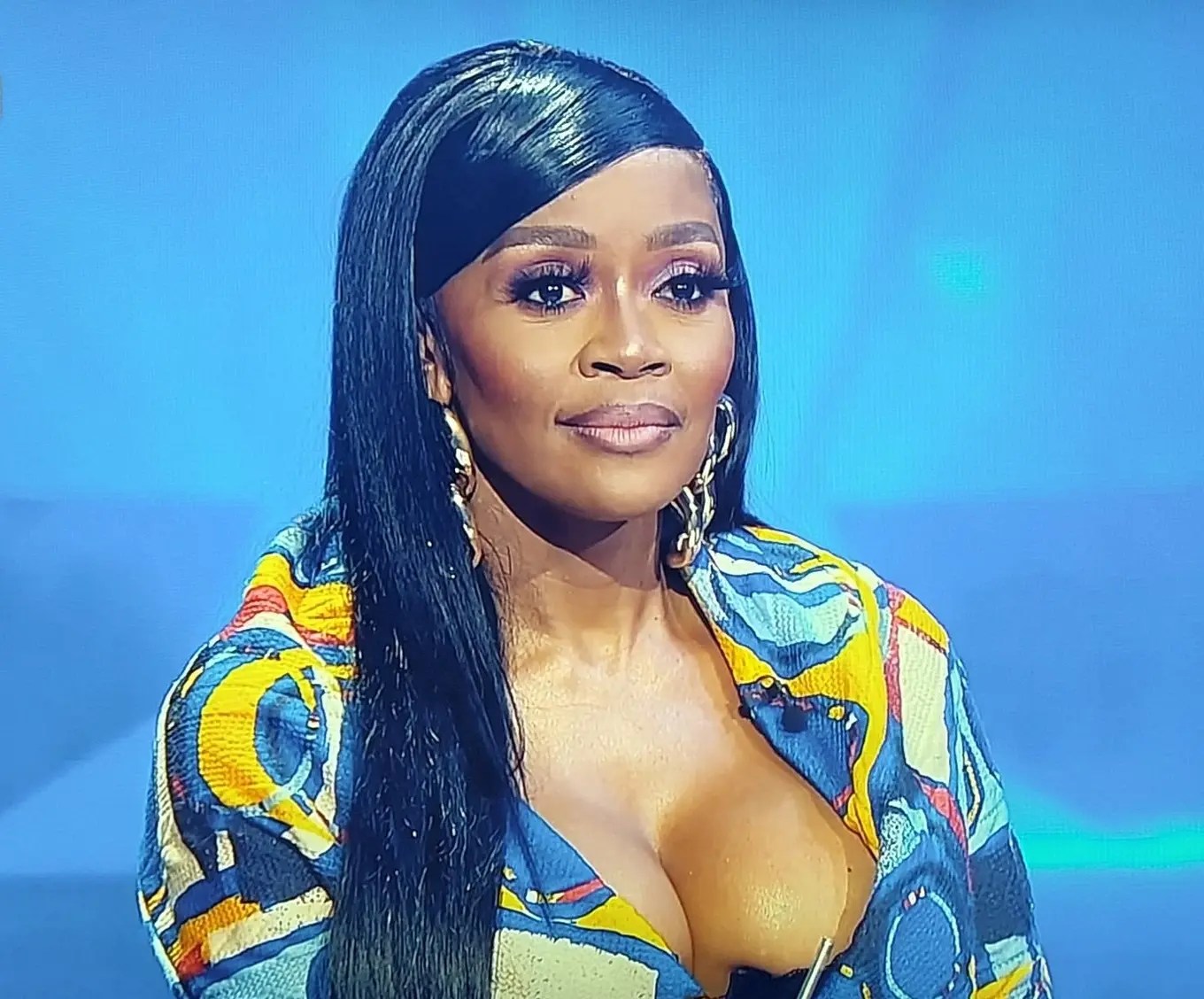 What has really upset most of Mzansi if not all, is the recent video of Idols SA judge Somizi Mhlongo going ballistic at his co-judge, Thembi Seete. This unfortunate incident then opened a way door for controversial Nota Baloyi to have a go at Thembi Seete over some allegations. 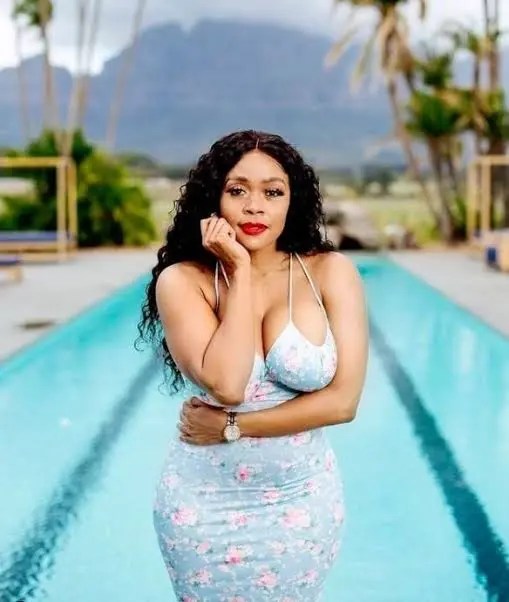 Popularly know for his ‘reckless’ tweets and freedom of speech that has angered a number of people. Music entrepreneur Nota Baloyi has gravely alleged and called out singer, Idols judge, and actress Thembi Seete for having a child with a married man. 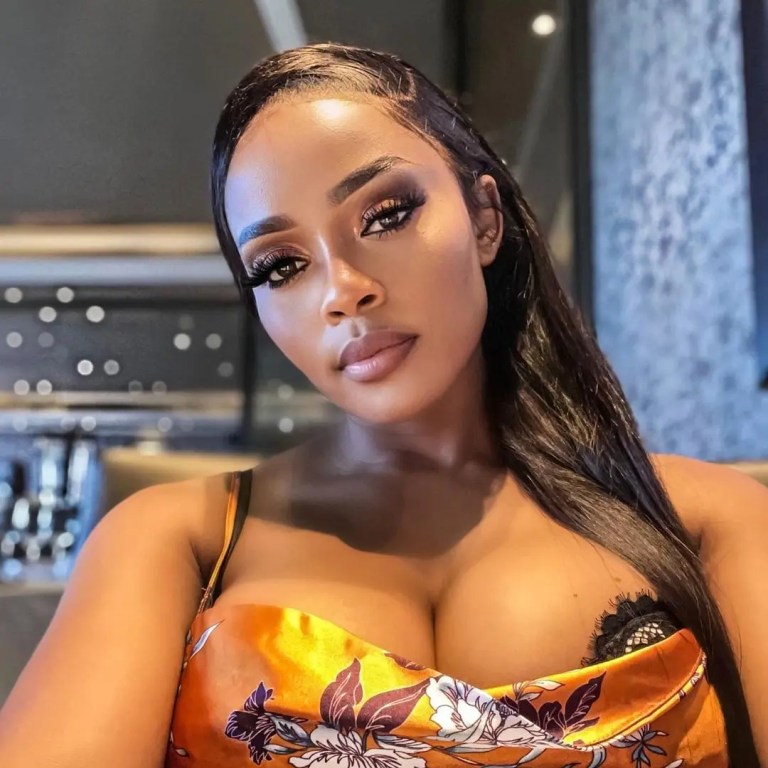 In a tweet that was meant and directed to Somizi Mhlongo, Thembi Seete has caught smoke for simply being on the panel with both Somizi Mhlongo and JR. Quite frankly, Nota Baloyi must have been upset by the video-making rounds on social media where Somizi Mhlongo and Thembi Mhlongo are going at each other while having an uncomfortable dispute on national television.

Thembi Seete allegedly had a married man’s baby, she’s chosen hoe is life but I’m disgusted that DSTV forced Proverb & JR to work with a convicted sex offender. My wife told me she wants nothing to do with Somizi, now her publicist is playing nice with Mary Thwala’s satanist son! pic.twitter.com/TF0HJKl9nL

Tweets have called Nota Baloyi out on his reckless tweet about Thembi Seete, as they took under his comments to lash out on him. As well as everybody knows Nota Baloyi, he does not ever back down from a fight and he will defend what he tweets with his whole chest the whole day.

In the name of the almighty Jesus I pray for brother Nota to heal from whatever mental sickness he’s suffering from…thathatha shuuuu raaaaakhakha khakhakha pic.twitter.com/iszKhAYxuR