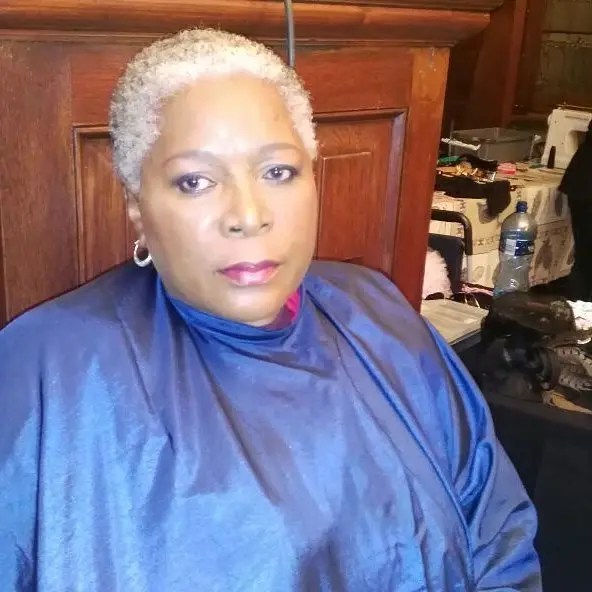 The talented actress, whose career spans over decades, has joined the star-studded cast of Netflix’s series How to Ruin Christmas.

Best known for her roles on Zone 14 and Isibaya, Thembi will join the new season as gogo Twala’s sister, bringing in her own twist to the already drama-filled show.

According to the creators of the show, Burnt Onion Productions, the new season, which has four episodes, holds a lot of festive firsts for the blended family as gogo Twala unfortunately dies after a fun-filled day under the not-so-watchful eye of Tumi Sello.

“We follow the bereaved family to KwaZulu-Natal as they quickly band together on Christmas Day to plan the burial of gogo Twala, which comes with its own set of challenges as the chief mourners descend into town to ensure a smooth service and after tears reception,” the creators revealed in a statement.

Although the season has a few additions, all of your Christmas favourites are coming back.

How To Ruin Christmas: The Funeral will premiere on Netflix on 10 December this year.