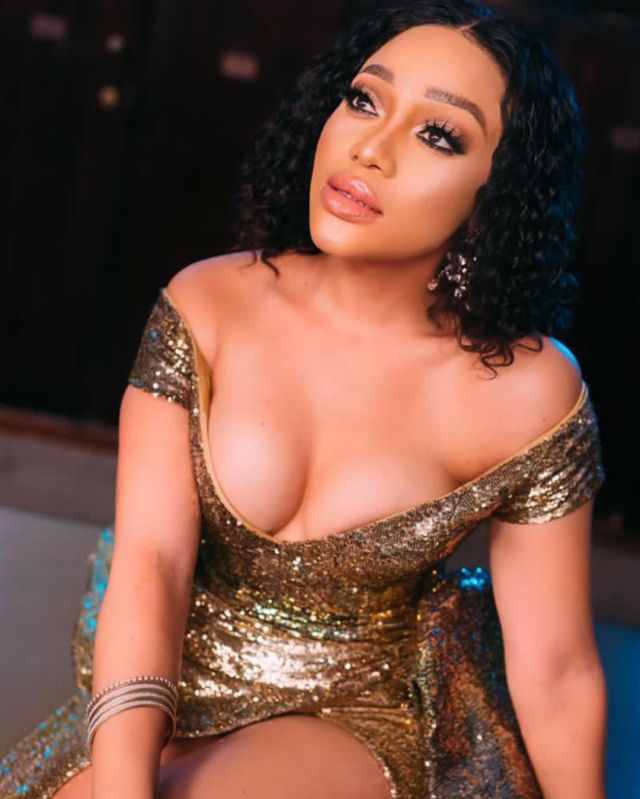 Thando Thabethe is a South African actress. She also is a presenter on her television show on channel TLC Thando Bares All. She played the role of Nolwazi Buzo on the South African soap opera, from 2014-2017 on Generations: The Legacy.
Thabethe is the woman she thinks she is. The radio host and actress popularly known as Tha Booty showed Mzansi flames when she posted a snap that left nothing to the imagination.

The drama queen is currently enjoying her fair share of fame after nailing her lead role on Netflix series How To Ruin Christmas. Social media users have found themselves ogling the picture which she posted on Twitter and Instagram. 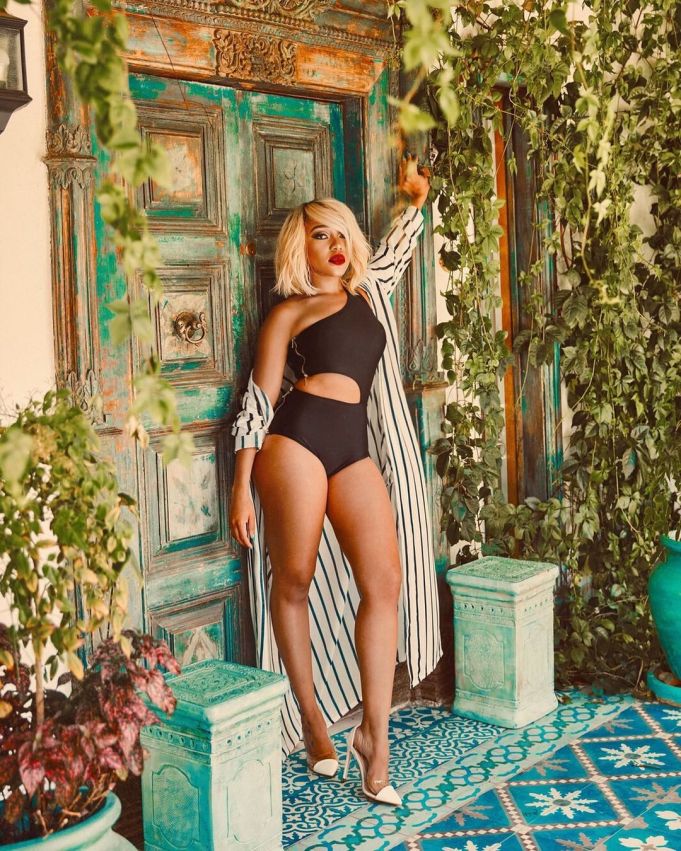 The steamy pictures got Mzansi’s attention and comments weighed in like always. She received thousands of likes and she even added more pictures as she captioned them Living My Best Life.