South African radio and TV personality Thando Thebethe has announced she will be opening her first business outside radio and television. 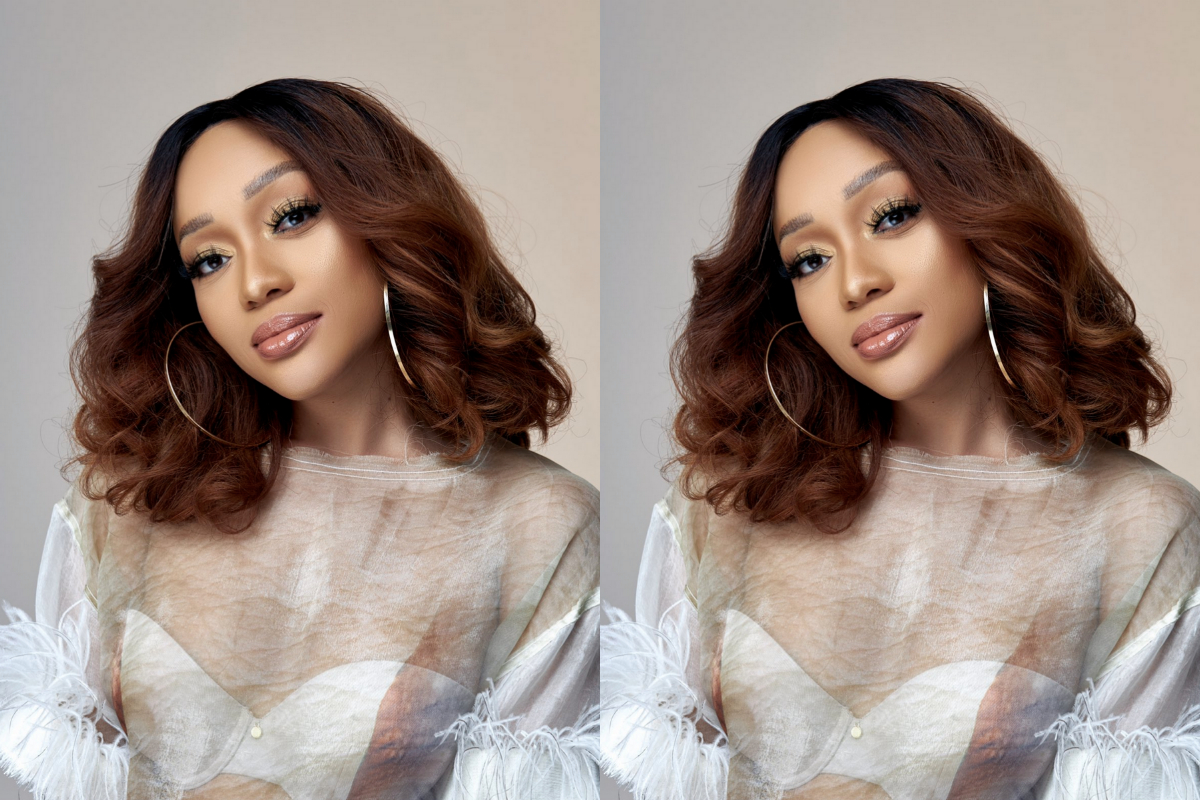 The actress has opened a shop that will be dealing running the sales of swim-wears and physical wears. Taking to social media, she showed off the store space and expressed excitement.

“It takes dedication to manage a career in TV and radio, while also launching the first physical store of @thabootys which I’m soooo very excited about!!!🎉🎉🥳🥳 This would not be possible without my education and qualification.”

Meanwhile, in a recent post the actress revealed she will never be where she is today if not for her mum.

“All that I am or ever hope to be, I owe to my angel Mother,” she tweeted.

The actress is known to have an inseparable bond between herself and her mum so a post like this didn’t come as a surprise to many.