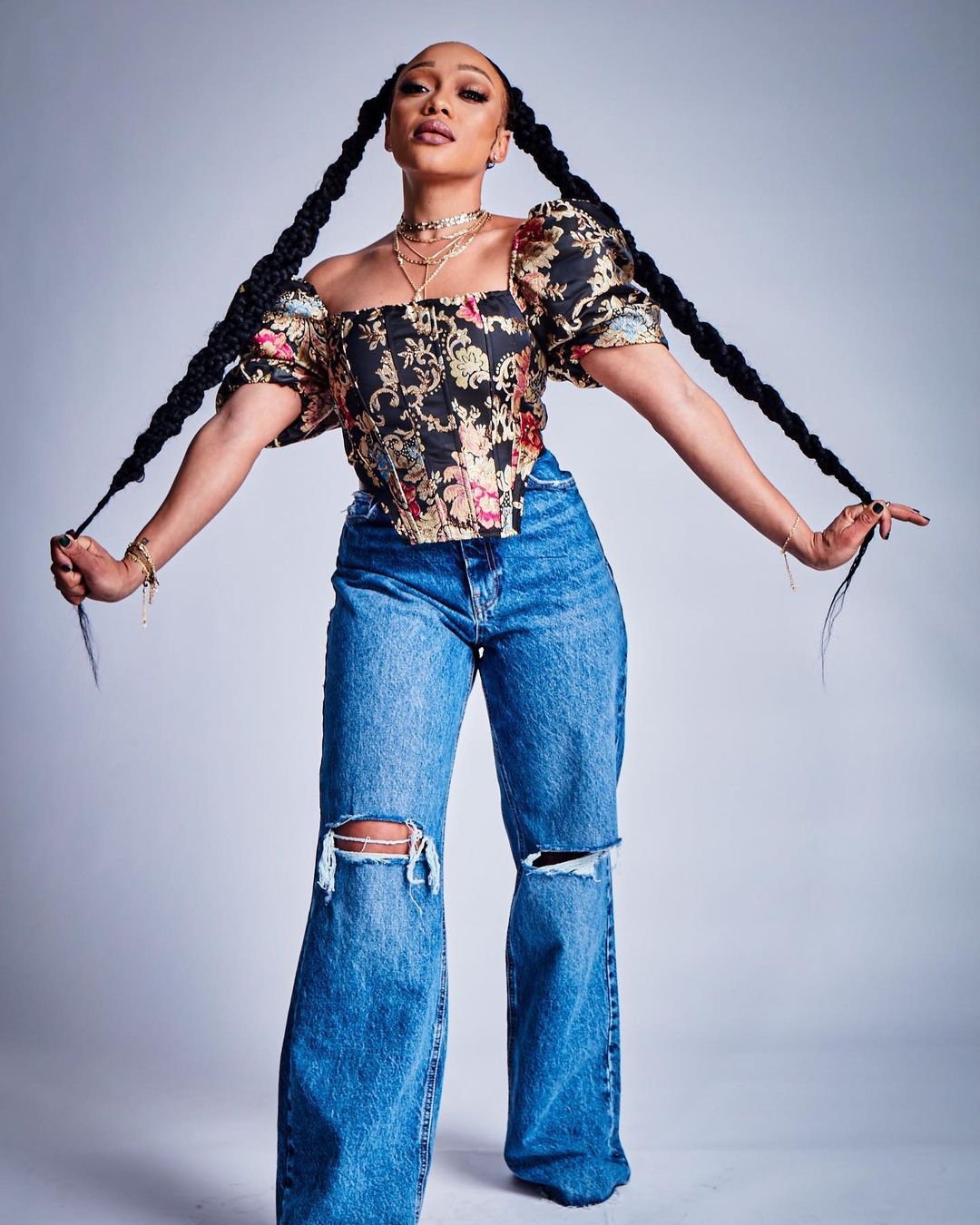 Thando Thabethe recently took to her social media to celebrate 10 year anniversary of her breakout acting role. The star has been in the industry since the age of thirteen and she has manage to dominate her talents over the years.

The actress starting her career in the theatre. Taking to Twitter, Thando celebrates the first role that led her pursue acting on a bigger scale. 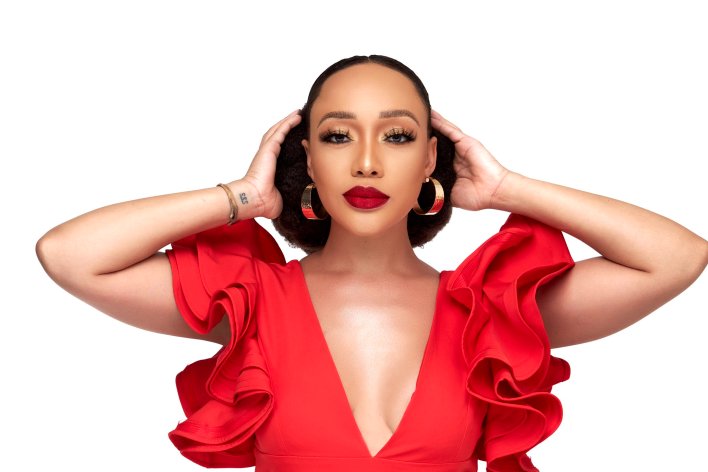 She celebrated the ten year anniversary since the premier of the SABC 1 sitcom My Perfect Family where she played the character of Thando Nkosi.

10 years ago today. My perfect family premiered on Sabc 1 pic.twitter.com/UC1yeKHXaT