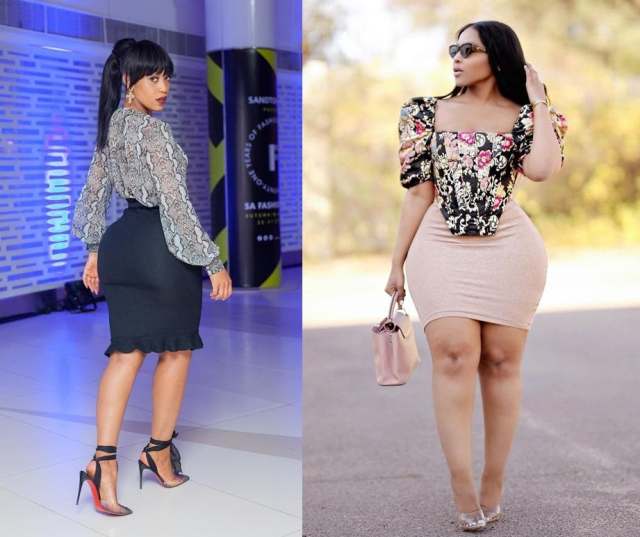 After waiting for more than a decade for her big acting break, Tebogo Thobejane has finally made it onto SABC2’s Muvhango.

But the sultry star is not happy about being compared to Buhle Samuels, who recently left the soapie.

“Please don’t compare me to Buhle.

“I’m not here to replace her.

Tebogo, who made her debut on the show last week, said while she appreciated the warm reception she received from viewers, she wanted to make it clear she was on her own journey.

“I’m carving my own path. I’m not here to emulate anyone. I appreciate the wonderful reception I’ve been getting for my debut role,” said Tebogo.

She said waiting for more than a decade for her big break was hard enough and she did not expect to be compared to someone else.

Tebogo urged people to stop comparing her to Buhle.

“Rather applaud the good work we are bringing to the entertainment industry,” she said.