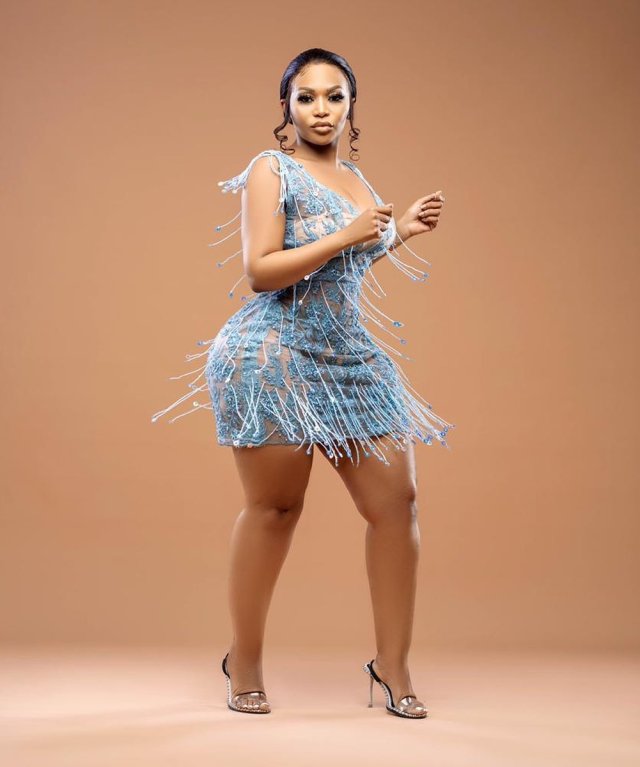 Actress and slay queen Tebogo Thobejane just shared a video where she was caught cheating with US comedian Michael Blackson. In the footage, Tebogo is seen chilling with the superstar before running away after her actual boyfriend arrived home. A big fight broke out between Michael Blackson and Tebogo’s actual man. We don’t think it’s anything serious but something they both created as fun content for social media to get people talking.

“Was caught with Michael Blackson. He almost died!!! Mega David1 Sorry,” she captioned her video

Michael Blackson also shared the same video to his 5 million followers on Instagram. “Almost got killed trying to get some South African Booty. @tebogocthobejane @mega_david1,” he posted.

It appears the former Muvhango actress is out of the country. In one of her Instagram stories, she mentioned that she is in Accra Ghana. Some of her followers are begging to think that she is dating the comedian. In one of her IG stories, she shared a video of a woman being asked if Michael Blackson was her man and the woman’s response was yes. Is Tebogo trying to tell us something here?

Tebogo, who was a guest on Podcast And Chill back in February revealed that she used to make R200K a month from her only fans account.