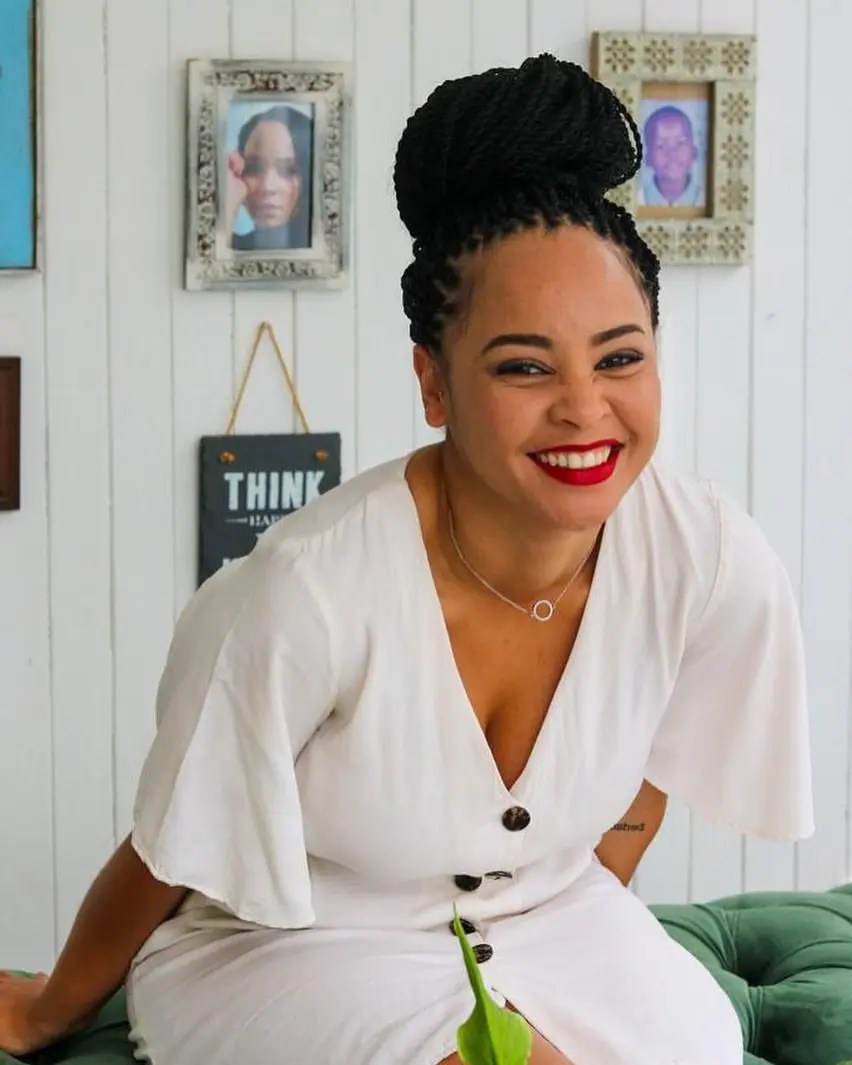 Actress Stephanie Ndlovu is the new co-Chair of the MTV-Staying Alive Foundation board. According to the foundation, the actress joined the foundation in 2019. Sharing the exciting news on her social media platforms, Stephanie said she is looking forward to learning and growing in her new role.

“This week just keeps getting better. Ladies and gentlemen, I am now the co-Chair of the @mtvstayingalive foundation. I’m honestly so honoured to have been given this opportunity and look forward to learning and growing in this new role. Special thank you to @georgiaarnold99 and the entire team for entrusting me with this,” she wrote. 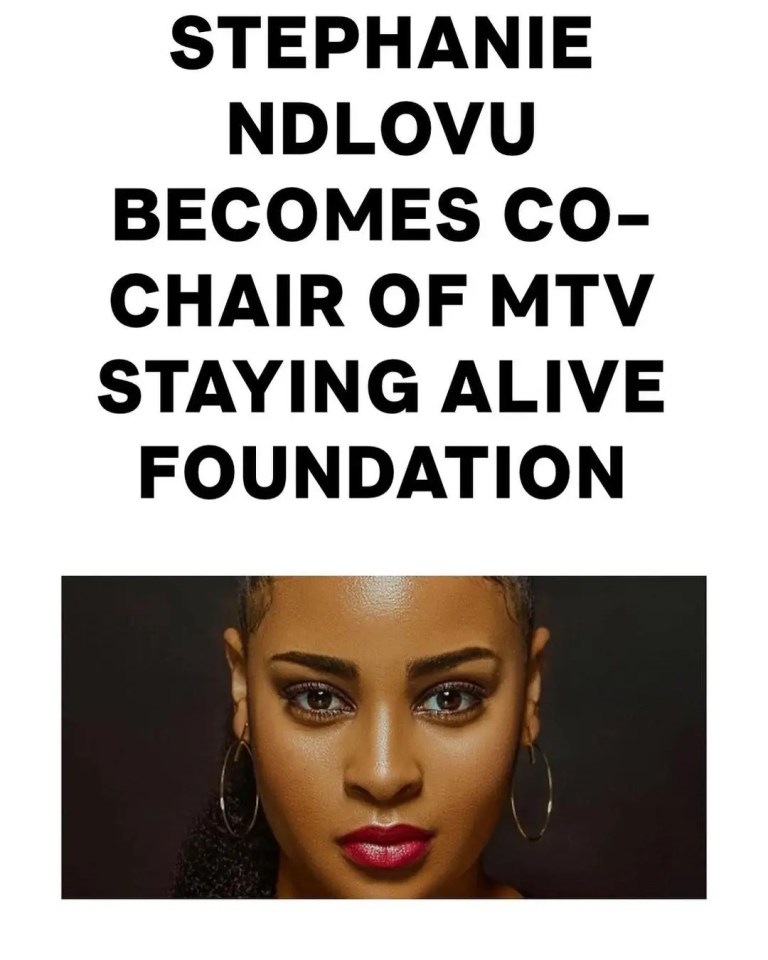 According to the statement shared by the foundation, the actress has done a remarkable job since she became part of the team. The statement read, “As we expand our work in sub-Saharan Africa, including through registering the charity in South Africa, the board recognized the importance of Stephanie’s unique knowledge and perspectives, developed from playing the role of ‘Tsholo’ in MTV Shuga: Down South (Season 1) and from working as an advocate and ambassador for MTV-SAF since 2016. 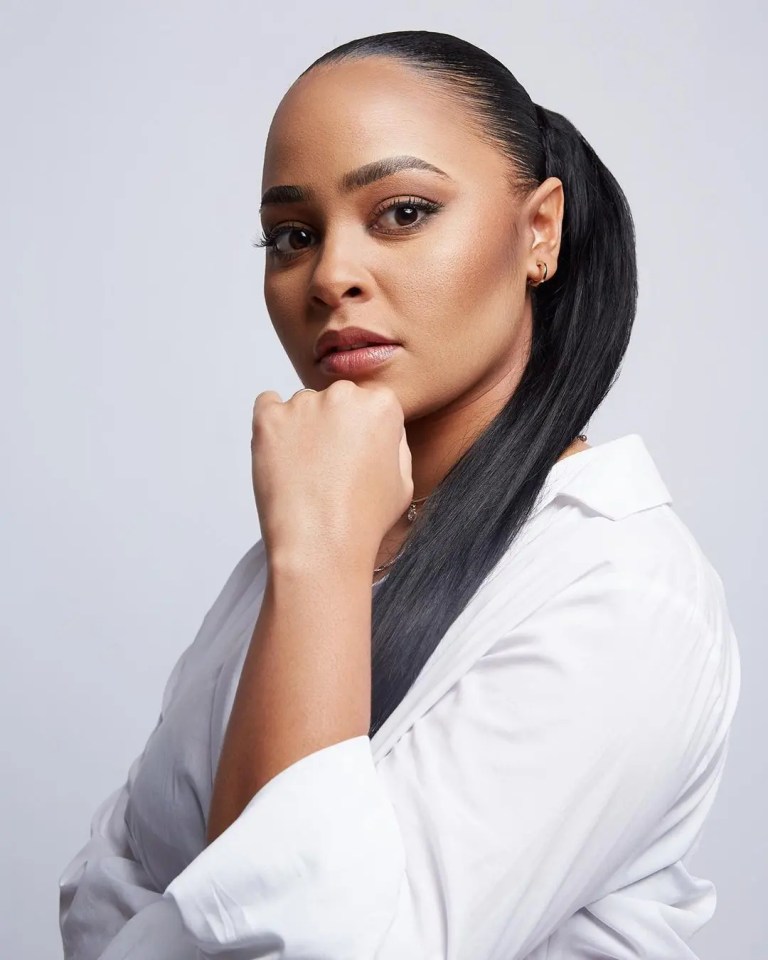 The statement shares that Stephanie will work alongside MTV-SAF’s Chair, Ben Plumley. Ben said he is happy to work with Stephanie, “This is a really ambitious period for MTV Staying Alive when we will reach more young people, across more countries, with more diverse messaging than ever before. Stephanie brings passion and deep knowledge of our work, and I’m so happy to be working with her.