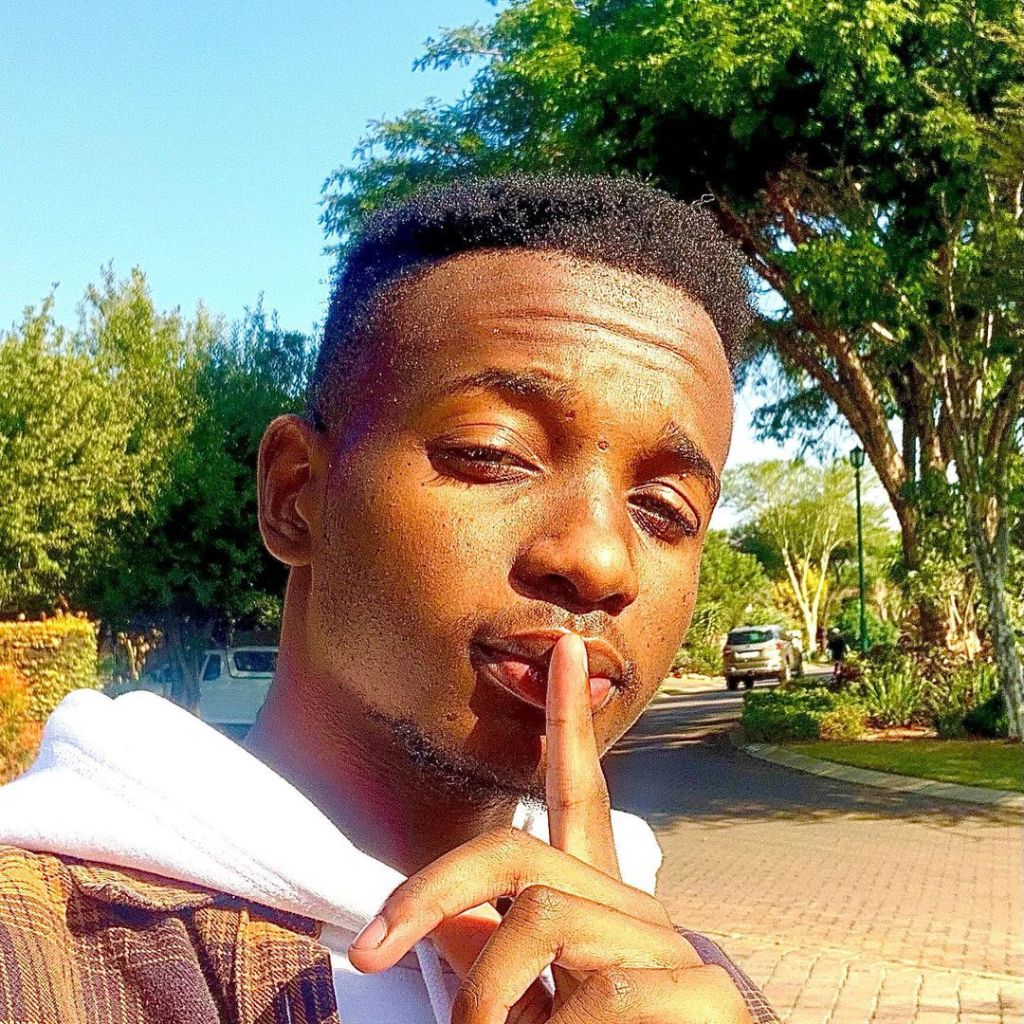 Actress Sophie Ndaba’s son Lwandle Ndaba has removed the song and the lyrics which exposed his stepfather Max Lichaba from his Instagram account.

In the song, Lwandle Ndaba, who is popularly known as Ocean L, said his step-father cheated on the actress with his best friend who is old enough to be his daughter.

Lichaba has dismissed the rapper’s allegations that he physically abused his legendary actress mother.