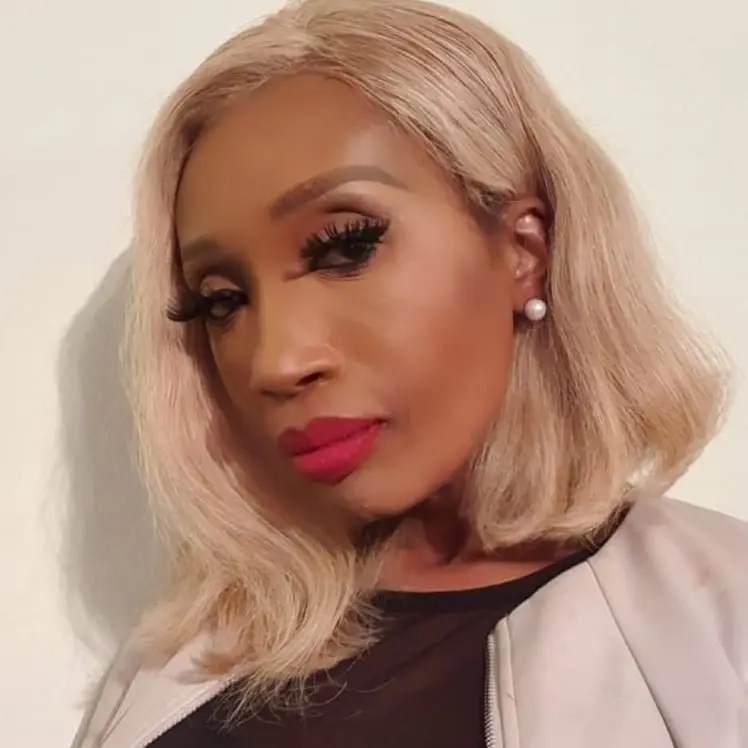 The luxury Johannesburg home was purchased in 2021 and costs more than R2 million, according to the publication.

With permission from the Johannesburg High Court, the bank reportedly sold her mansion.

The publication further states that more of Sophie’s assets might get sold.
In the judgment seen by Sunday World, it is said that Sophie and her company Sophla Trading were apparently approved of a home loan to the amount of R2.2-million and were to repay it in monthly installments of R22 347.

After failing to do so, she is apparently in R80 000 arrears.

There has been a growing number of celebrities going through financial difficulties. Just yesterday, Emzini Wezinsizwa actor Vusi Thanda recorded himself pleading with the public to assist him with little money saying R10 would also make a huge difference.

In Facebook, a user wrote: “As far as am concerned, this is Tshawe from e Mzini wezintsizwa. These are the people we grew up watching in the entertainment industry. We know life is like can knock you sometimes, no one has their formula. Life has knocked him too like anyone. Please people a person’s R10 can go a long way. Life is not easy for him, at times he needs to go to the clinic for treatment, and age is a problem already.

“I humble myself please no negative comments people, am not trying to be arrogant but if you are not interested just keep quiet. I will ask him to make a video with his account number to avoid a scam. Tomorrow is me that day it’s you. Anyone who can help please Lords,” she wrote.

Financial problems are a growing trend in celebvile. Crying out for help was Dr. Malinga who was able to pay some money to SARS.

He went to Podcast And Chill and pleaded with the public to help with funds to settle his R500 000 debt.

“In music, you depend on being called for your service,” he said, adding that he tried to reach out for help.

“After two years, SARS came. I called Minister Nathi Mthethwa, we talked. I was calling people that I worked with, but they didn’t come to my rescue,” he said…

“SARS came. I called Minister Nathi Mthethwa, we talked. Sometimes when I am hungry don’t advise that you have to plough, just dish out for me. I am not bath mouthing him, I am talking about what happened. I was calling people that I worked with, but they didn’t come to my rescue,” he said.

He continued: “They took everything. When you enter my house, if you don’t have a heart, you will laugh. My house is empty,” he said.

“Auction is painful. I was there, I went there, and then I wanted to say ‘please is not like I don’t want to pay, I don’t have money. I am not trending. I don’t have songs. I am not being called at gigs and I can’t force people to book me,” he said.