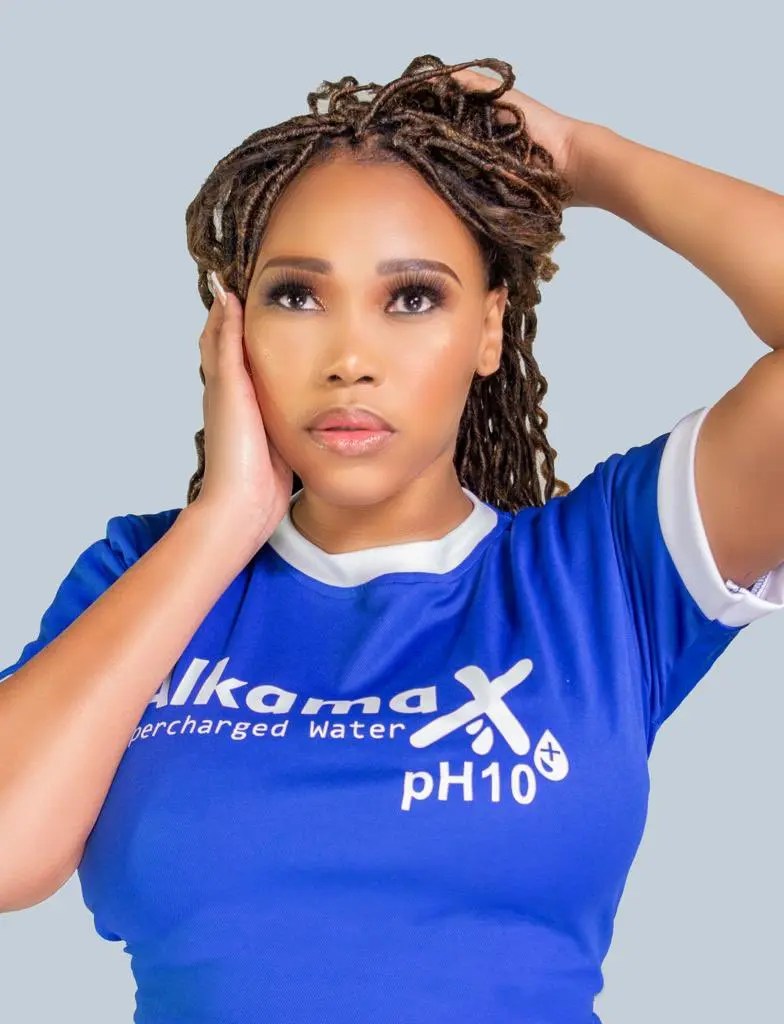 Sonia Mbele ventures into another money-making business, as she launches a water business named, Alkamax. Asides from making money for herself, she’s also helped provide employment.

The launch of the water company took place on Tuesday; friends and colleagues graced the event.

The actress shared photos and videos of the launching on her Instagram stories, while social media expert Phil Mphela announced the business on Twitter, saying, “The actress/producer/business woman has launched a water branding & bottling company called Alkamax. I’m told 500ml bottle will retail for R10.”

Check out a video of the company workers in their uniforms below: