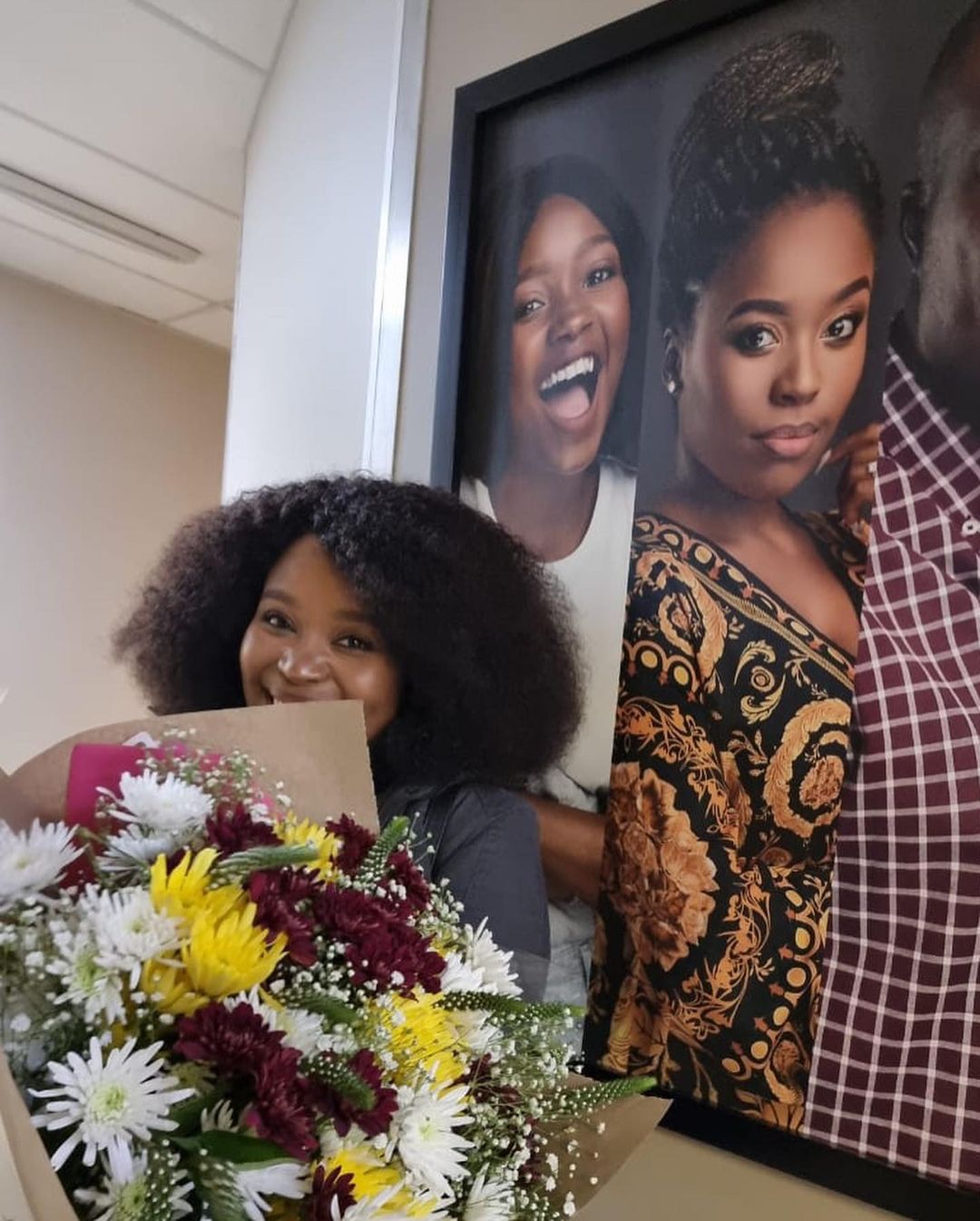 Sivenathi Mabuya has taken to her social media to confirm her exit from Scandal!.

The star who stars as Xolile in the telenovela will be leaving the show.

In her words, Sivenathi revealed that we will not be seeing her character for a while.

“So on Friday, we said a very subtle peace out to Xolile Langa. Yes, I can now finally say it out loud that we won’t be seeing her for a while. To exit the very same way she came into our lives was a homage to the true nature of her being… putting family first. That’s what we had in common; the love of family.” 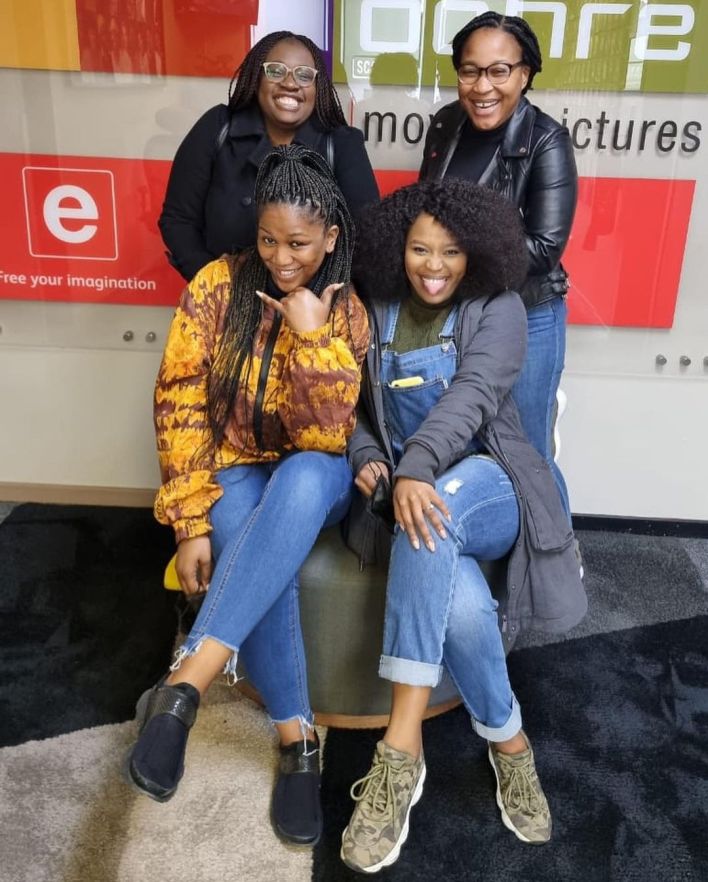 She said that one thing that really stands out about her character is its growth.

“I can say so much about Xoli… but what will always stand out is her growth. From being Xolile Langa, to Xolile Langa Mayiza, to finally Xolile Langa-Medupe. And what a journey that was,” she added that this is not goodbye and did not rule out the possibility of returning to the show.

“This is not goodbye; this is till we meet again. I mean it’s @officialetvscandal after all. Thank you for the love, support and recognition. These past 4years have been magical… it was an absolute honour to play this character and to be a part of many family’s lives/homes in this country.

This is one I’ll forever cherish. Oh but the memories… the joy, the laughter, the lessons, the BOOMIES!!! (THAT’S THE SCENE moments). I’ll never forget this opportunity. Later guys,” Sivenathi concluded.