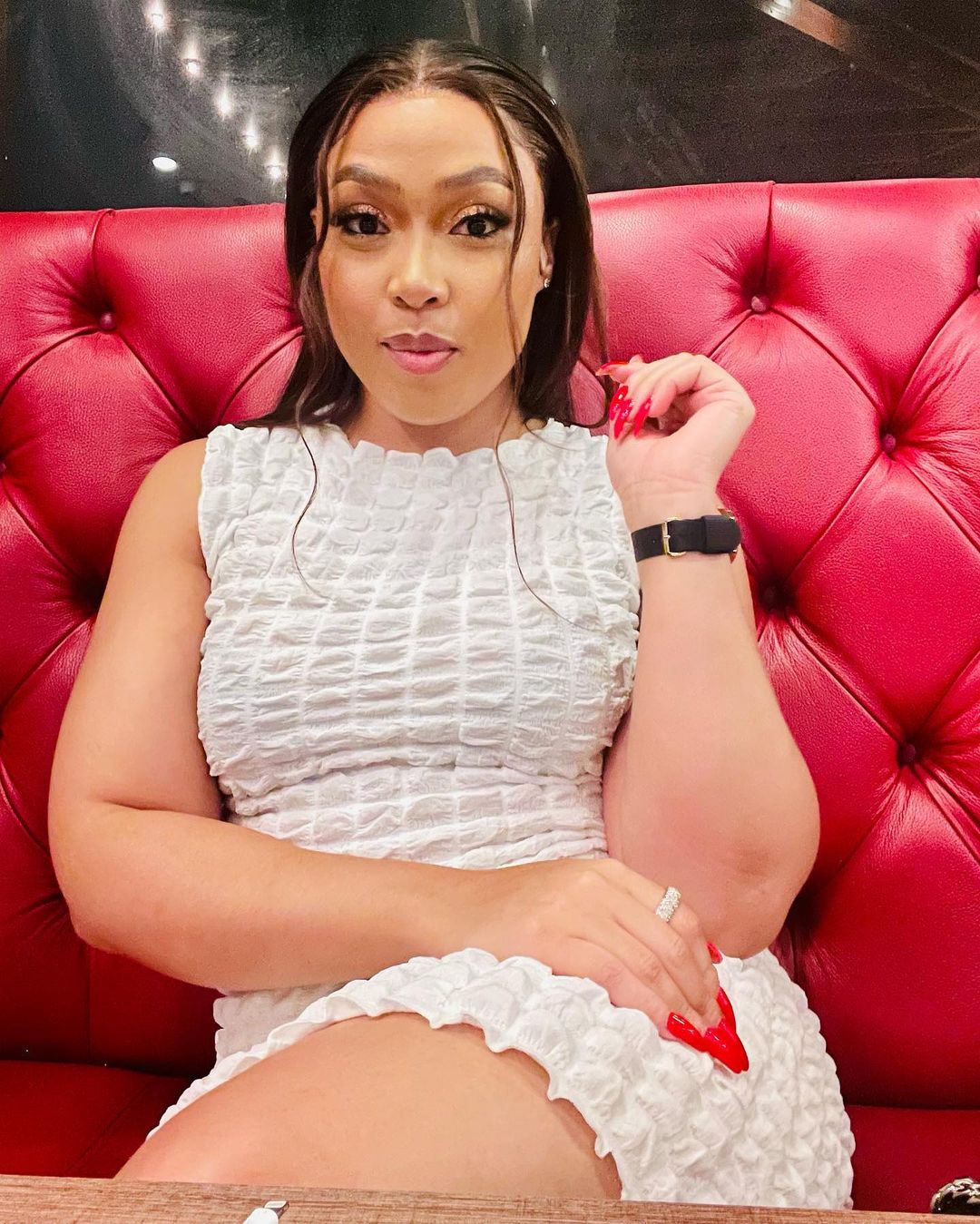 The queen of Gqom, Babes Wodumo has been the talk of the town ever since her husband Mampintsha ‘Shimora’ Maphumulo passed away. Her behaviour afterwards left many people startled but she had a fair share of people supporting her including actress Simphiwe ‘Simz’ Ngema.

Babes danced her pain away during Mampintsha’s memorial service which was held in Durban. She also stole the show with her speech at his funeral which was also held in Durban at the ICC.

She caused a ruckus when she expressed disappointment that her late husband did not leave the pin to his cell phone. She topped the trends list when she revealed that she finally cracked the code. She promised to expose his filth and let the world know of the women participating in the alleged extramarital affairs.

On Instagram live recently, Simz Ngema, said Babes Wodumo should dance if she wants to because people do not know what she and Shimora agreed to.

“Let her dance if she wants to, let her dance. Even if she went on stage wearing bum shorts, she must dance. As people we are not the same. I will not tell you how you should mourn the death of your man. Where was I? Where was I during y’all’s relationship? How will you know if that was the agreement they had, that she should celebrate him and not cry. Just because you want to faint at the cemetery, doesn’t mean everyone should also faint,” she said on Instagram live.

Other people are not too happy with Babes and her actions including Nota Baloyi who dragged her for filth. 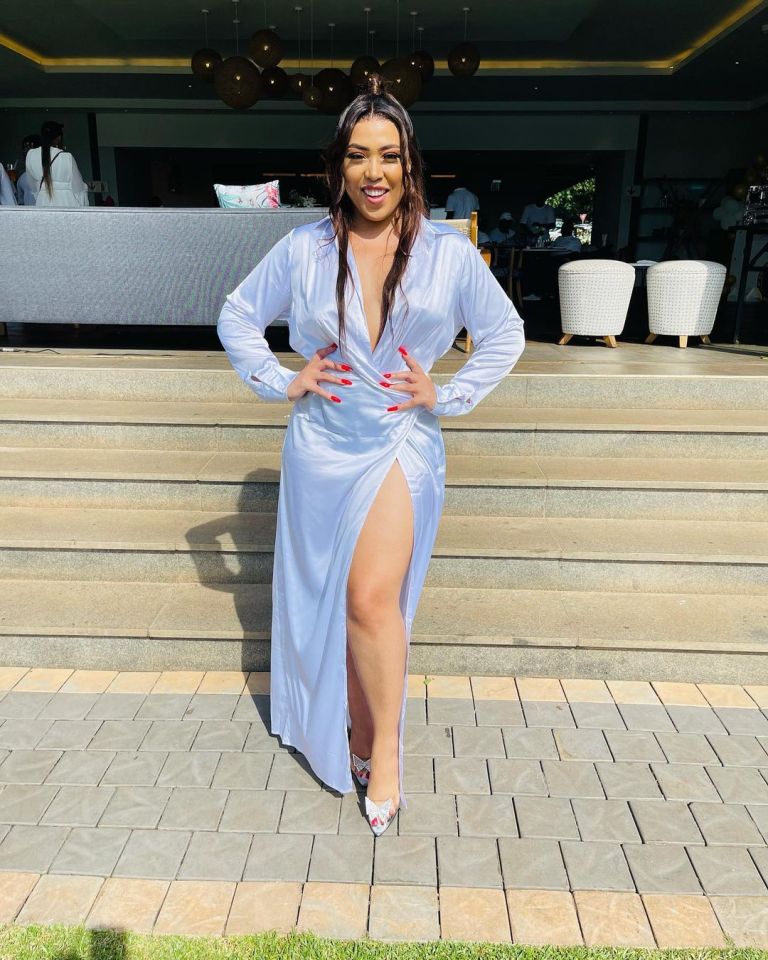 “Fellow South African industry mates you guys are witches, you worship satan, you do not know God, you love money,” he says. Nota then drags Babes for performing at nightclubs instead of being at home mourning her husband. Babes recently caused a stir on social media after a video of her saying she is not in mourning, but rather dancing and getting drunk went viral.

“You cannot even mourn when your husband die, you must dance, you must talk about how much money you used to make or wanna make, you cannot even bury your husband in this fu*ken industry. If you marry someone in the industry, she will use your death to make money. Your family will use you as a cash cow and go to the press to talk about how great you were just so that people can give them money while you are rotting as a corpse. Mampintsha ‘s body is not even stiff under the ground yet his entire family is being milked like a cash cow,” he says.