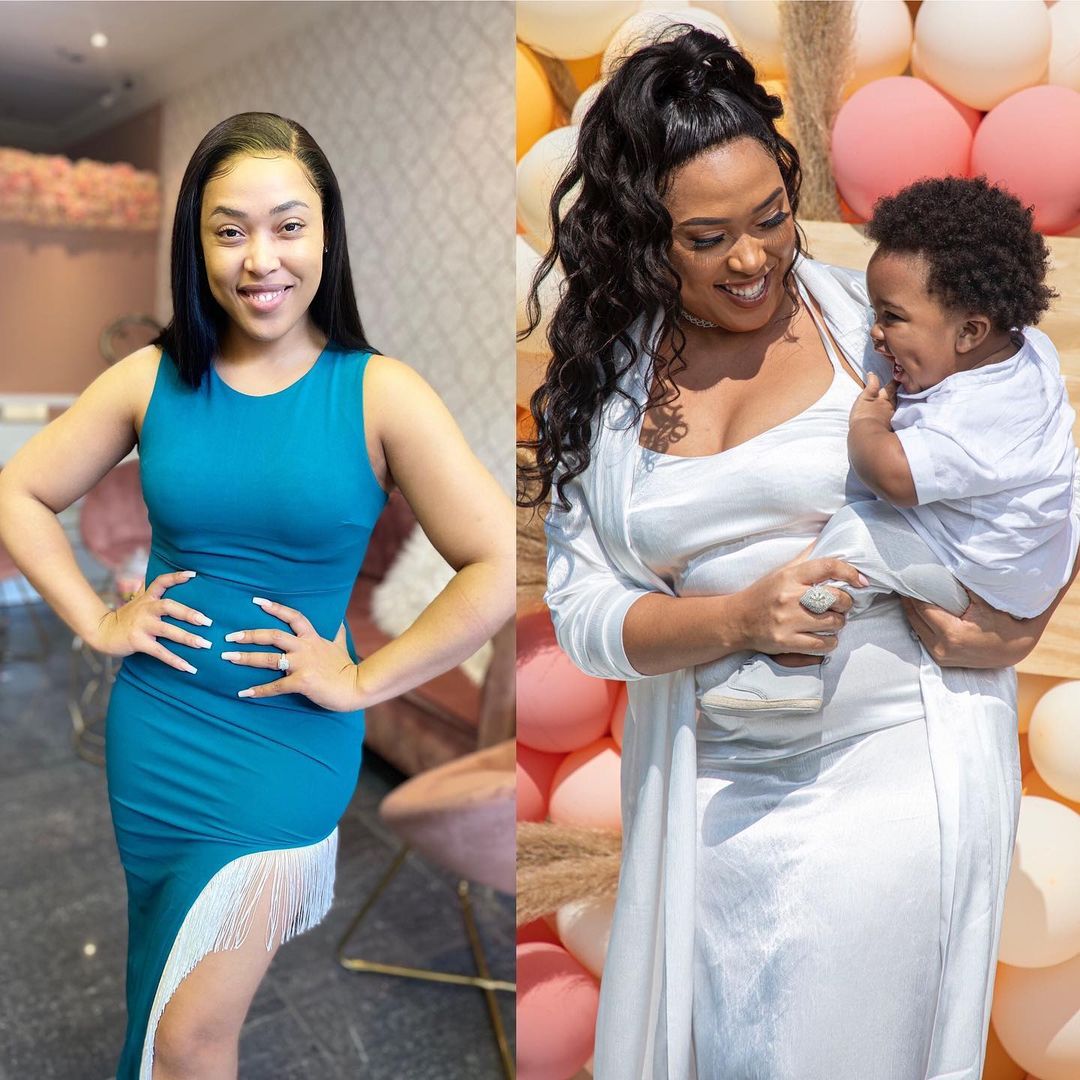 Simphiwe Ngema has taken to her social media to celebrate her drastic weight loss after she gave birth to her baby. The star went on to share two pictures of herself from different times.

She said the first picture was taken two weeks ago while the other was taken in April this year. Simphiwe revealed that losing weight after giving birth is the hardest thing to do. She said she was hungry all the time after birth and she ate so much.

Simphiwe concluded by saying she is proud of how far she has come in losing weight and she is so impressed. 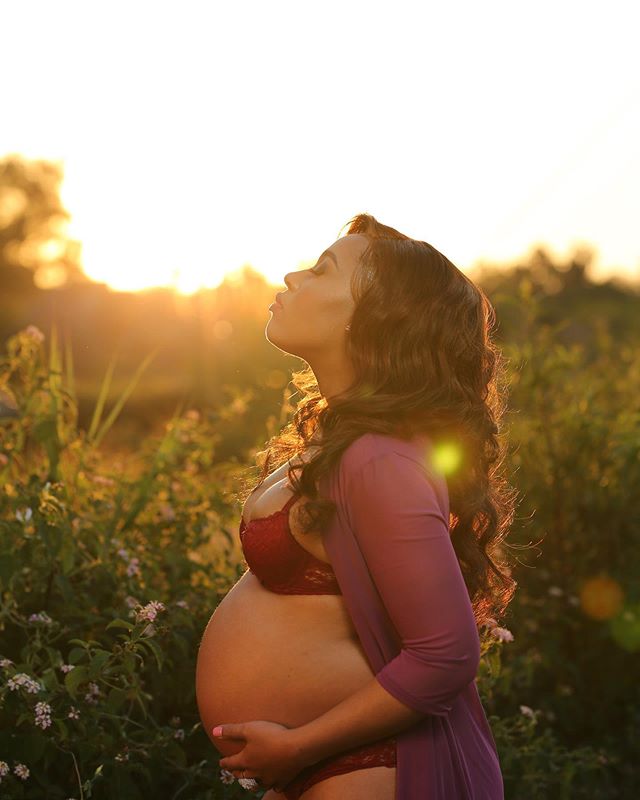 She captioned: “Picture on the left was taken two weeks ago, the one on the right was taken in April this year. Let me tell you, losing weight after giving birth is the hardest thing ever. I was hungry all the time after giving birth so I ate a lot, I was also tired most of the time so I’d try work out every now and then but definitely wasn’t consistent. I really struggled. @mrsmome.m if they don’t tell you, I will tell you! @momewellnesslivin is the best. Even with my inconsistency with working out, your products still helped me lose weight. I am so impressed. Rise black woman. One thing about me, I don’t promote products that don’t work🤞🏾 this!!! Well done @momewellnesslivin”