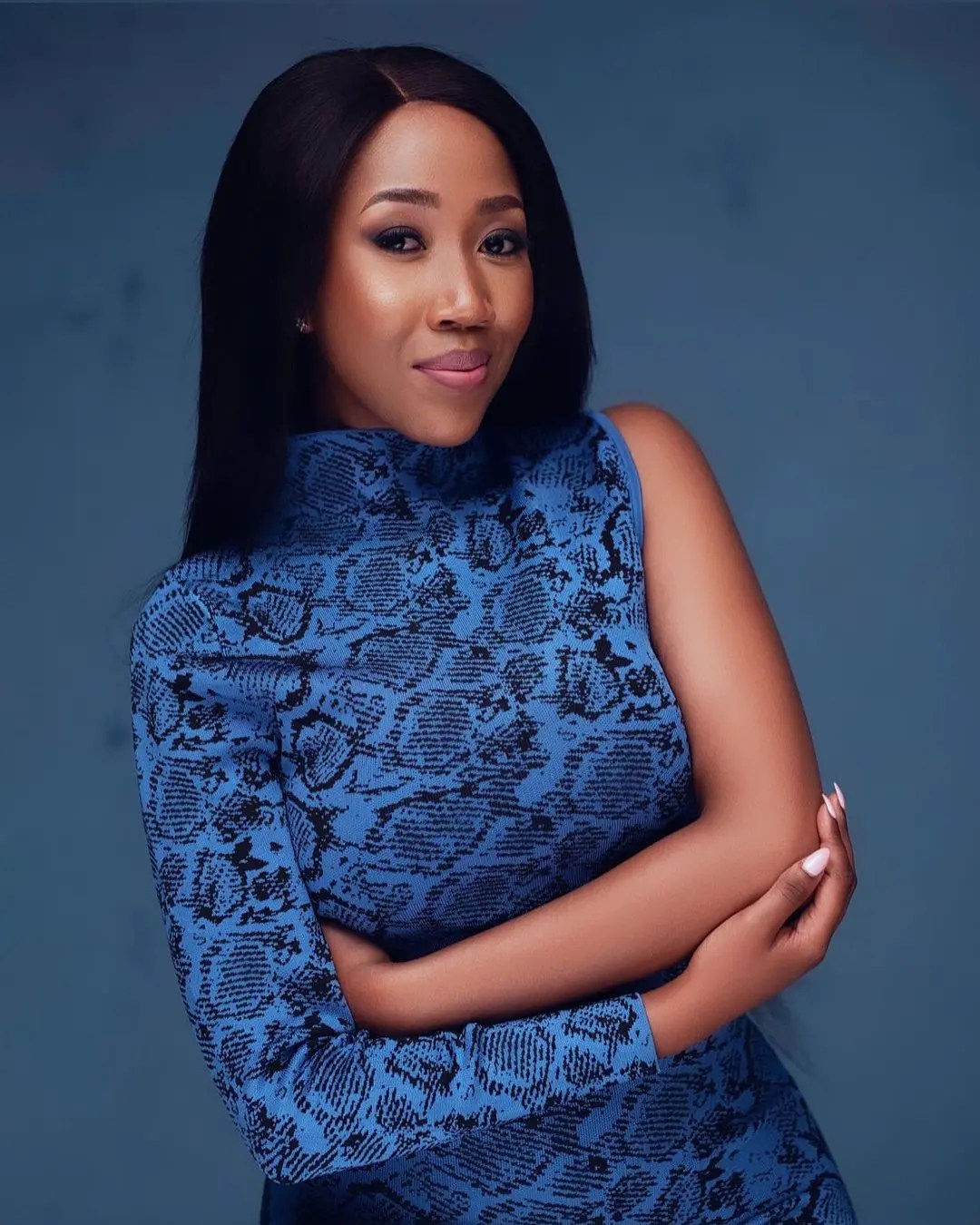 Scandal! star Sihle Ndaba has opened up about the challenges of playing a drug addict on the show.

The actress has won over the hearts of Mzansi with her role as Duduzile Kubeka, a member of the business-orientated Kubeka family who finds herself addicted to medication.

Sinhle said she was intent on telling Duduzile’s story as honestly and sensitively as possible.

Sihle said paying the role of Duduzile made her grow compassion and perspective for people who work in the corporate world and suffer from addiction.

“It made me look at people in the corporate world so differently, because these are high-functioning beings who are constantly being put in high-stakes situations where they need to make decisions and still be parents, brothers and sisters.”

Sihle admitted that some of the scenes took a toll on her body and she looked to acupuncture to find relief and to debrief from the role.

“It was very hard, it was a hard journey and my body just took strain, so I went for acupuncture a few times just to release and debrief, because the stories are tough and they are real.”

Having scored the gig during the pandemic, Sihle says she relied on the internet and the experiences of some colleagues, friends and family members who have had a problem with addiction and mental health to research the character.

“As a black girl who has lived in a township, in Durban, Mpumalanga, and Gauteng, I saw there are a lot of misconceptions around why people take drugs and there’s a lot of judgment.

“Certain things that I found were: the root cause of it is most often mental illness, some sort of trauma, stress, anxiety or depression. You see a lot of people taking these different drugs. People don’t really understand that you have to question the ‘why’ more than anything else. You don’t treat the addiction, you treat the root cause.”