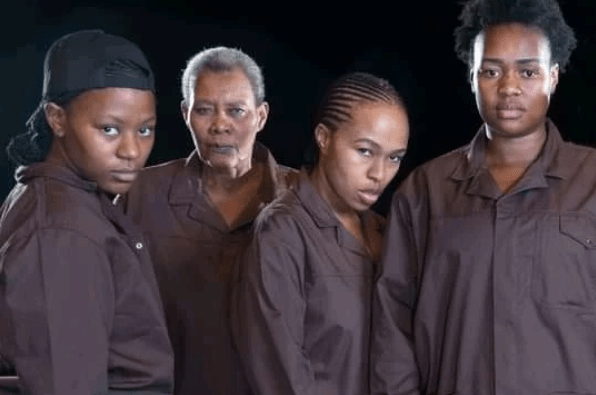 She died on Tuesday, 6 April, at King Edward Hospital in Durban. According to her daughter Zaba Khoza, Sheila’s leg started getting sore on Good Friday. However, before this she was strong and healthy.

“When she woke up on Good Friday, she couldn’t feel her leg. She said it felt weak and so she couldn’t move it. We suspected she was getting a stroke because of the symptoms but we were not sure. Between Friday and Sunday, we thought she’d get better because besides the sore leg, she was generally okay. She was still able to walk and talk. But on Monday she got worse and that’s when we took her to the nearest clinic,” explained Zaba.

At the clinic it was confirmed that she had a stroke and she was transferred to King Edward Hospital, where she died on Tuesday.

Sheila appeared on several productions including The Game, Imbewu, Durban Gen and her own production, Malibuye. She also used to perform at Durban Playhouse.

Her younger sister, Barbra Ntombizodwa Msomi described her as an activist and dedicated artist.

She said her sister was passionate about education, community development, issues affecting women and land rights.

“Growing up she wanted nothing else but to be in the entertainment industry. This was her calling and she didn’t mind dying on stage. It came as no surprise that she pursued arts and performance as a full-time career. At the time of her death she was showcasing her production, Malibuye, a stage play about land. We had been showcasing this stage play around KZN including at the BAT Centre, Playhouse and in Pietermaritzburg. We were hoping to showcase some more after the lockdown,” she said.

Barbra said Sheila’s production will still be showcased in her honour.

Sheila’s funeral will be held at KwaMashu from 9am on Saturday, 10 April and her memorial service will be from midday at the Durban Playhouse.