Actress Rami Chuene’s secret is out

Actress Rami Chuene’s secret is out 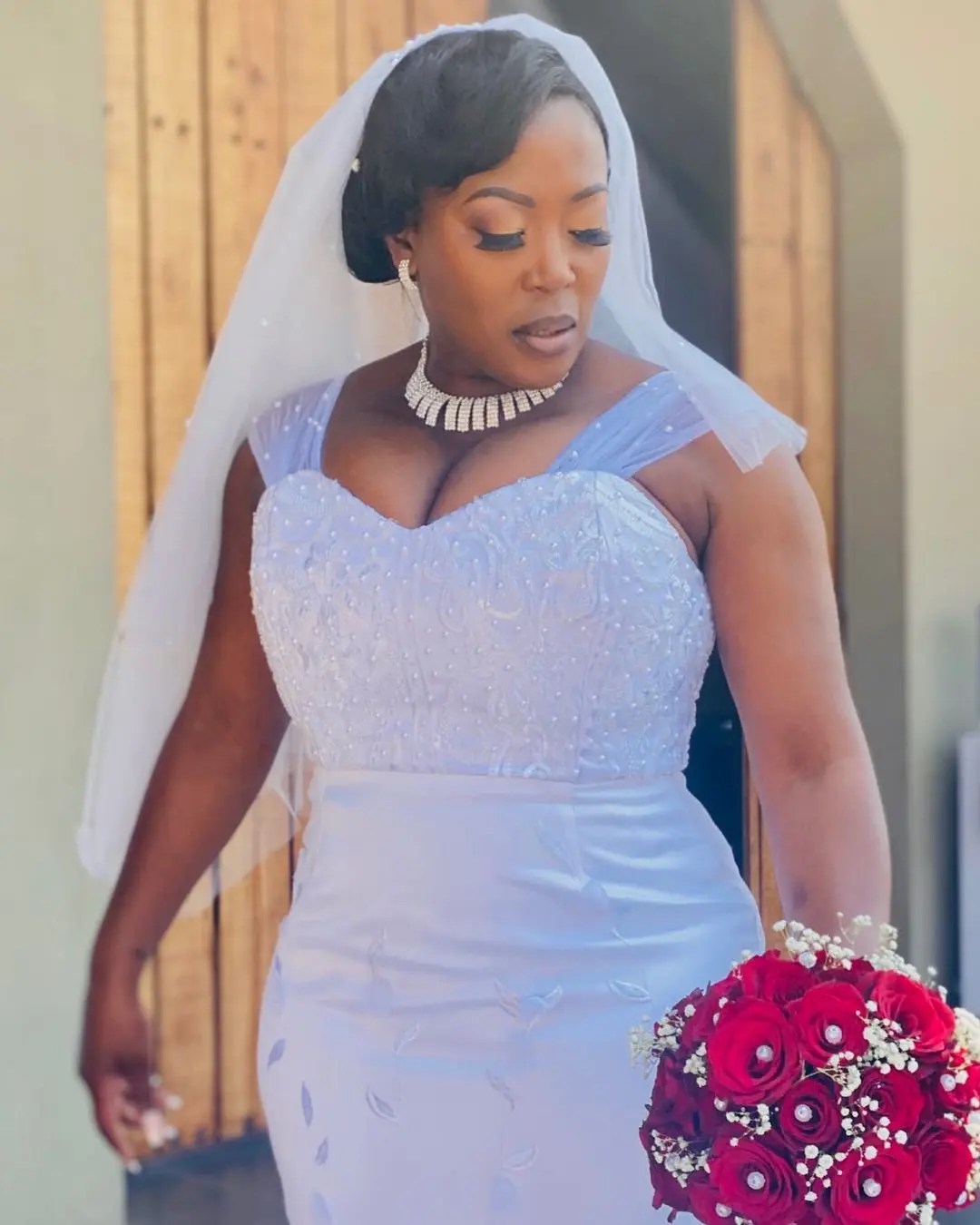 The secret is out! Rami Chuene did not get married after all.

The actress got many fans excited when she posted an image of herself wearing a white wedding gown during the heritage weekend in September. And over a month later, the Giyani: Land of Blood actress has revealed that it was all a prank and that the outfit was from a scene she was shooting for the SABC2 show.

In her prank reveal, the star posted a trailer video of Season 2 of Giyani: Land of Blood, where she can be seen in the wedding gown in one of the scenes. She thanked her friends and family for going with her prank.

“Well, in my defense I never said…Thank you to ALL my family and friends for playing along. You were all amazing. Your time, your NDA responses and the vibe you caused went beyond my expectations. My poor parents fielded calls from very upset relatives! Thanks to @makwarelaphathu @bongapercy and Gywd who were the first to ‘congratulate’ me,” she wrote on Instagram before encouraging her followers to watch the show.