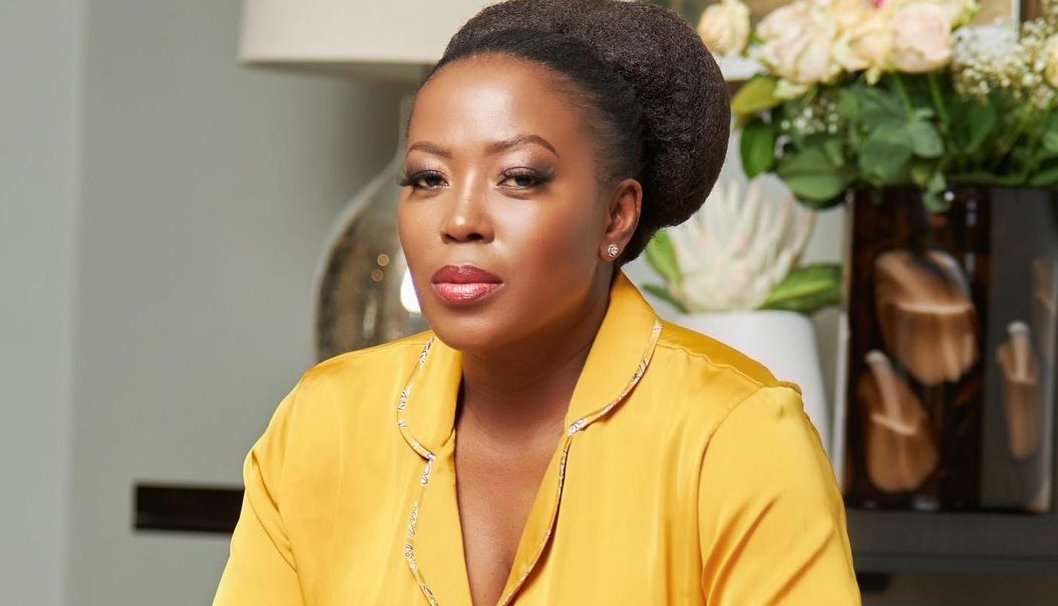 You know her as one of Mzansi’s most captivating actresses but now Rami Chuene is ready to show us her authentic side as the host of a new reality TV series called Away for Repair.

The show premiered on Mzansi Magic DStv channel 161 on Thursday, showcasing the journeys of ordinary people spending time away in SA’s national parks on a mission to help “mend broken bonds” with the chances of the winning team obtaining an all-expenses paid weekend stay at Skukuza Safari lodge in the iconic Kruger National Park. 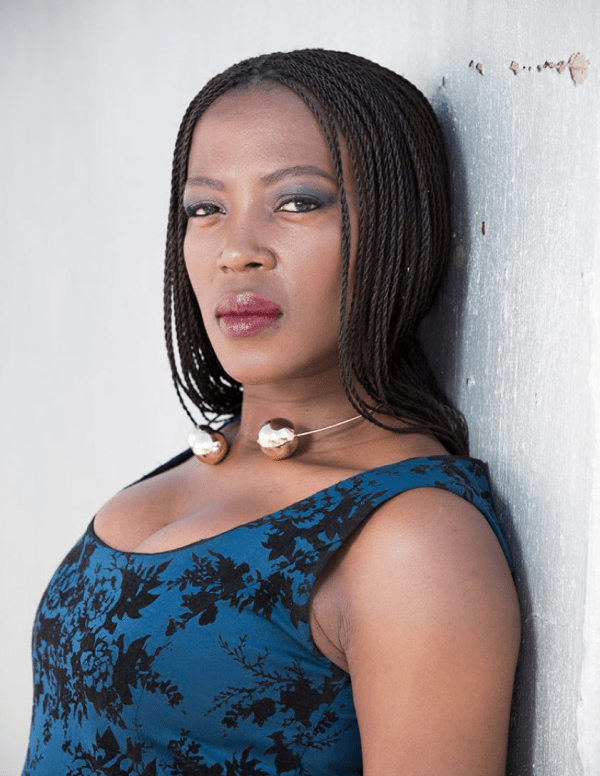 “What caught me off guard in the first episode was the openness and honesty and that when everybody spoke they didn’t care who was sitting next to them, or who was watching. They are here bringing out their problems. This is really real. In the first episode, we see a glimpse of Rami getting emotional while listening to family members hash things out, and she said being a part of the reality show has brought a new perspective for her.

“It has opened my mind. It showed me the greater value of the kind of relationships I have with my people. Because most of them run so smoothly I shouldn’t take them for granted. 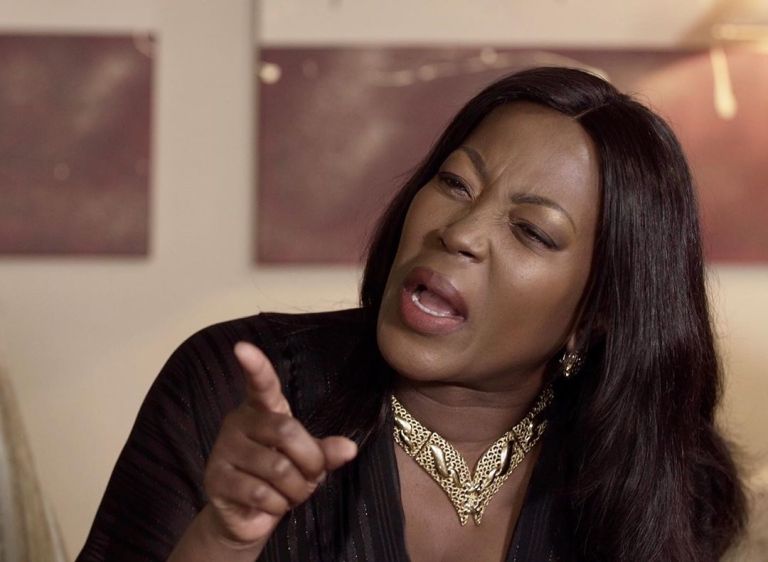 “To see someone yearning for what to me comes so easily and they cannot get. I can’t imagine not talking to my brother, or any of my family members. It put more value for me grateful that the relationships I have and I built on should not be taken for granted.
Rami is a mother, sister, friend, apparently wife — after seemingly getting married — and a grandmother to her newly born granddaughter. 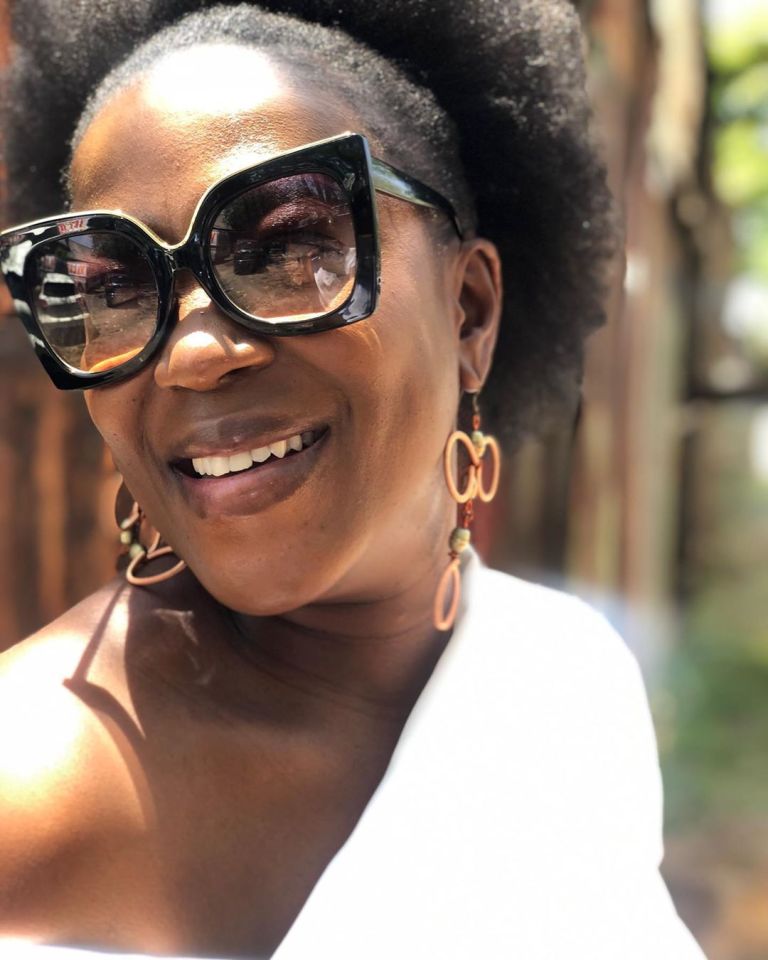 “One of the most important things with parenting is when you become a parent you don’t know. We’re all learning as we go. There is no manual or formulas.

“It is all about communicating, fighting g a lot, arguing a lot and also being able to make up and forgive and look at different perspectives and it’s all about respecting one another as well.