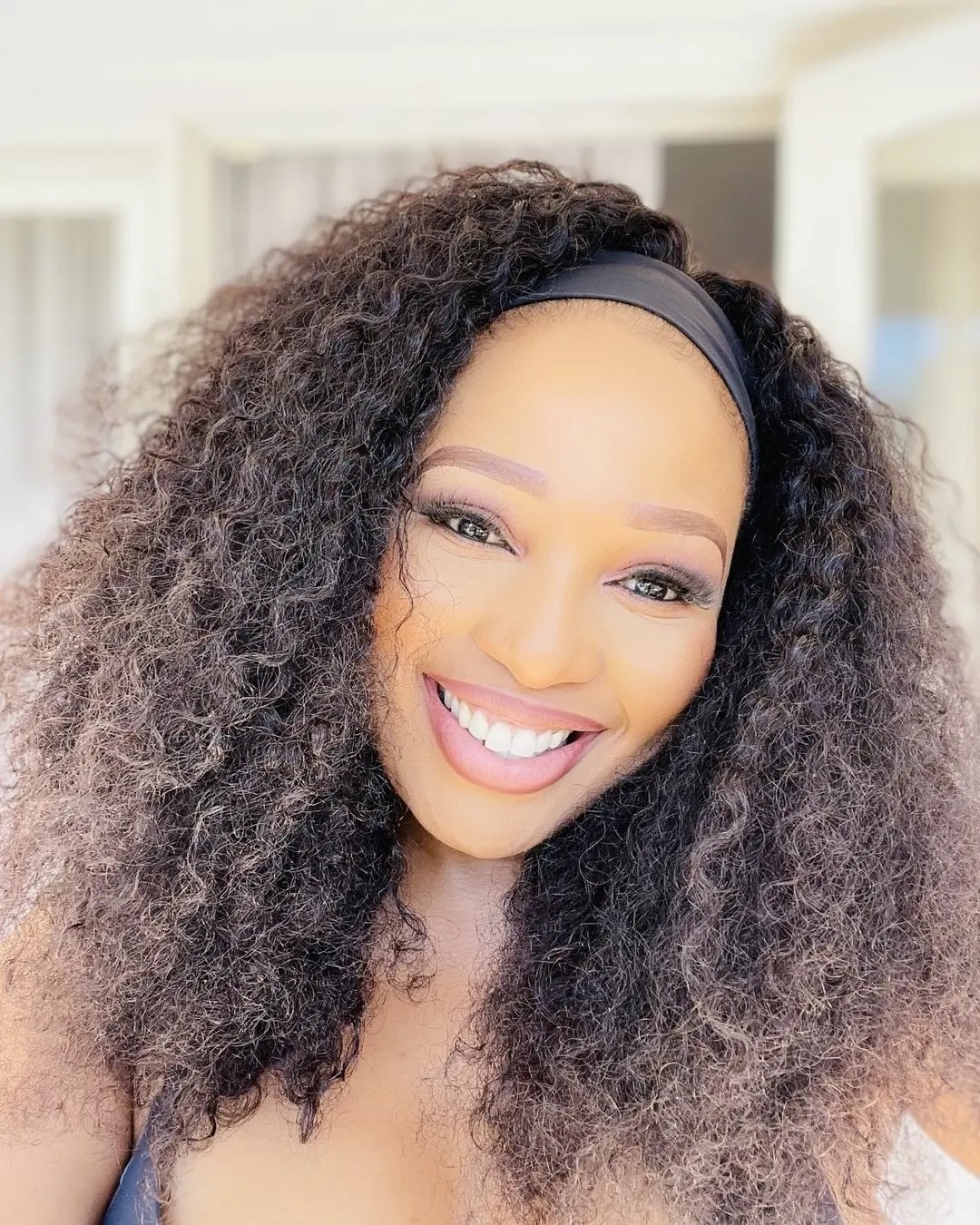 Phindile Gwala is excited to share that she has learnt a new skill. Taking to Instagram, the star shared a beautiful photo of herself all glammed up as she shows off her beautiful smile. 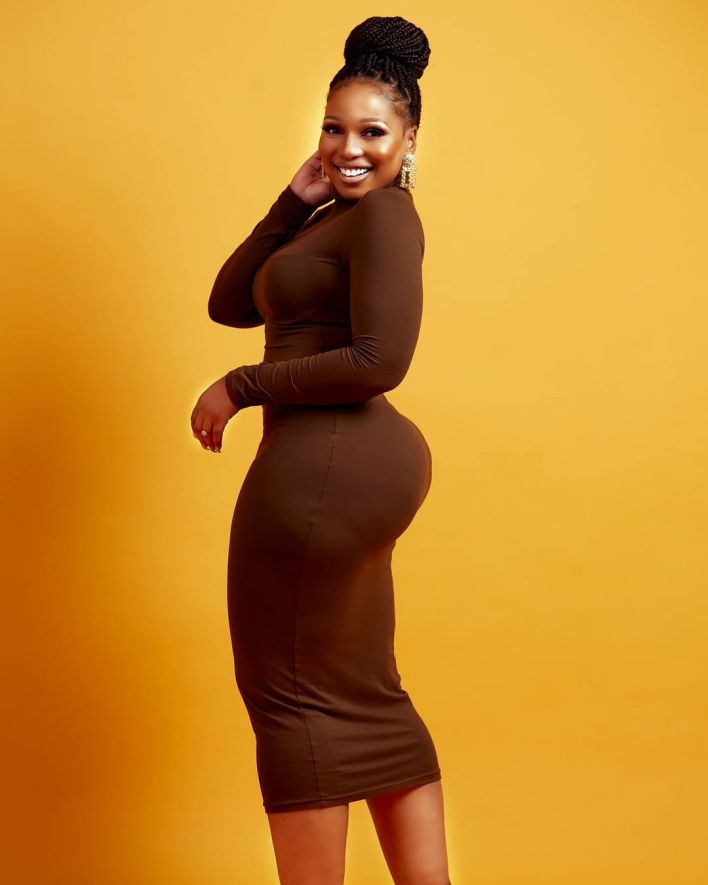 In her post, Phindile stated that she did her own makeup and she is so excited to have learnt a new skill. Few weeks ago, it was reported that she has been fired from Imbewu The Seed. 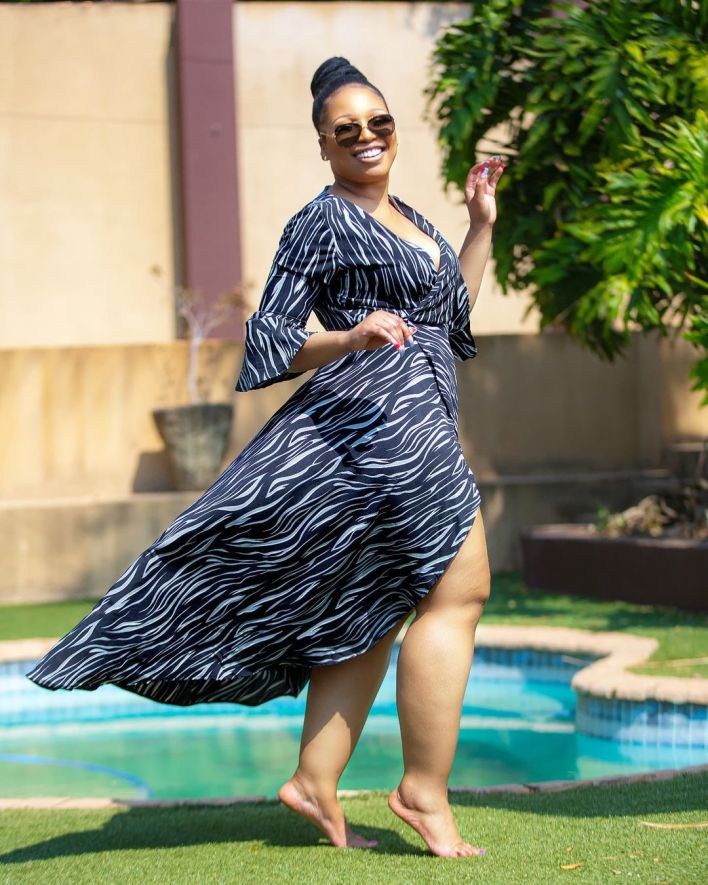 Despite currently being the face of the drama series on the current storyline, it is alleged that the seasoned actress is said to have been shown the exit door from the show.
Well, with what she might be going on, Phindile is excited she has been able to expand her skills and also do something on her own.

She said: “Today I learnt a new skill… I did my own makeup. Guys, you can learn anything you want. Bavelelwa yimi ekhaya ngoKhisimuzi. You garit?😎💕”