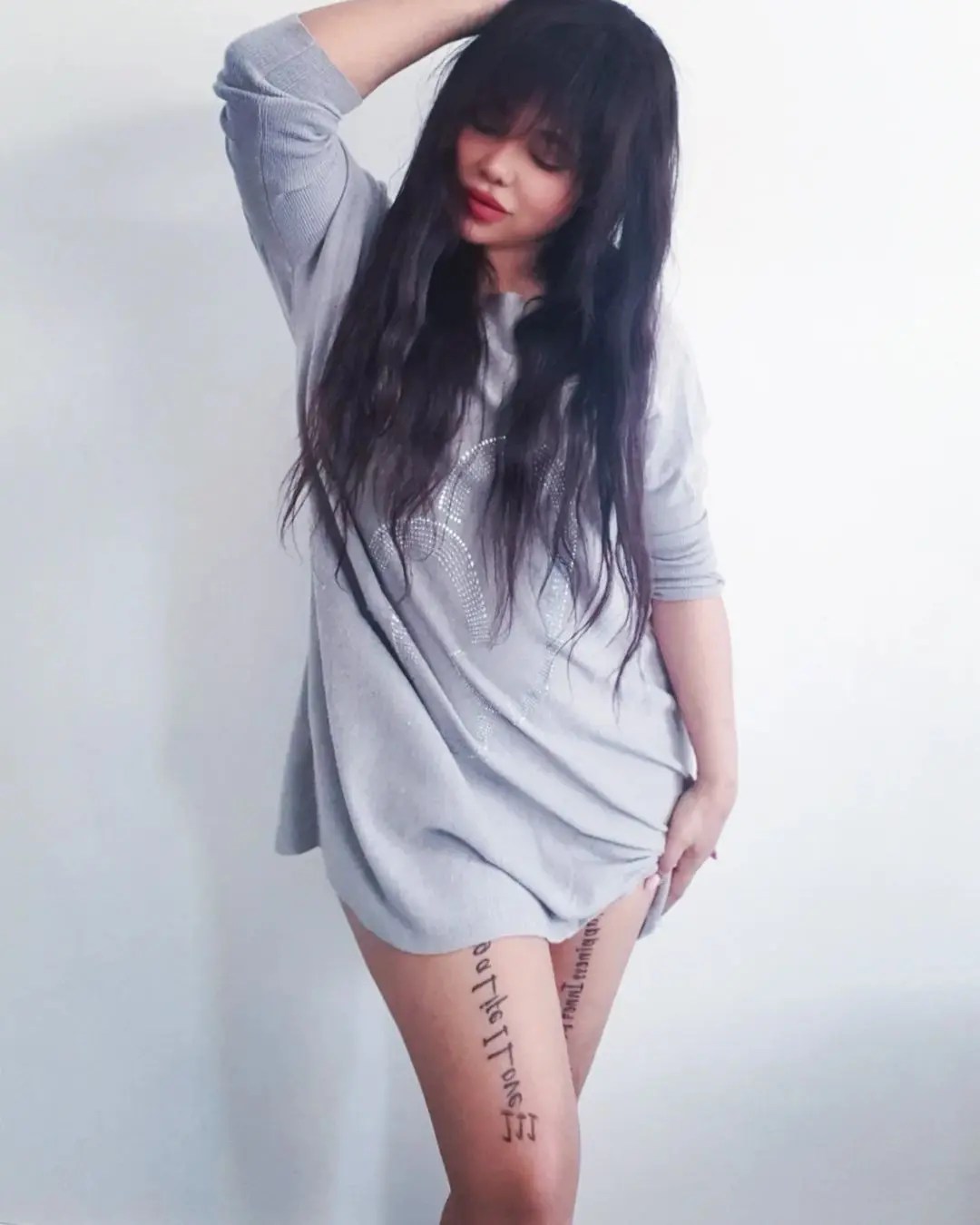 Do you remember Pam Andrews? Actress and Coca-Cola Popstars winner Pam Andrews surfaced on earth after vanishing without a trace when her role in Rhythm City ended.

Pop Culture, fashion and entertainments news breaker Musa Khawula posted a video of Pam dancing on Twitter. Followers were shocked because they have not seen Pam in a long time.

The actress who was and still known by many as Gail October on Rhythm City won the singing competition in 2002. Together with other winners they formed a group called “101”. Other group members were Erin Samson, Ntumiseng Mokhasipe, Preston Sihlangu and Kurt Herman. The group made a hit song “whose gonna be”. Pam left the group in 2003 to pursue her acting career.

Others may recognise her from Backstage as Frankie, yes that was her until July 2017 when the show was replaced by Rhythm City.

The 37- years- old superstar originally from Cape Town was suspected to have relocated to London, United Kingdom. Rumours were she married a white man and eloped to the States.

According to Briefly.co.za, the actress was in a romantic relationship with Paul Viv, the host of a late-night talk show. Pam has married twice in her lifetime. There was Cedric Thivillon, a French engineer, she married in 2008. The couple became parents to a handsome child. The child’s name is Cedric Thivillon Junior.

Followers on Twitter were so shocked by her appearance they commented expressing their disbelief.

“Bathong! What happened to her?! It’s giving Britney Spears,” a user said.

Bathong! What happened to her?! It’s giving Britney Spears

Good heavens 😱 what happened to her