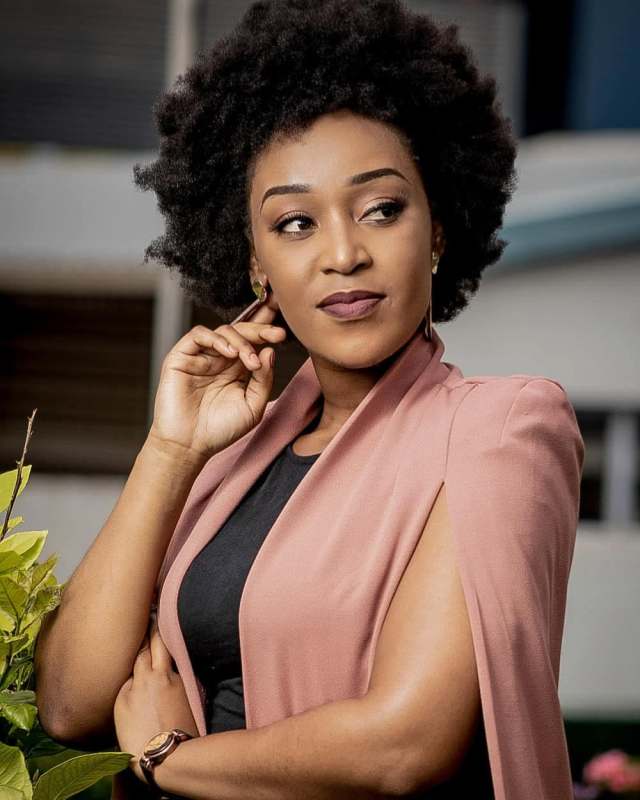 We often hear stories about how ruthless the entertainment industry is but it is difficult for most people to gain the courage and speak out. Some female actresses are subjected to doing horrendous acts to the male figures if they want to score their next big TV gig, but Mzansi Magic’s Ifalakhe actress Ntokozo Ngcobo, who played the role of Queen Ibanathi has decided to expose them. 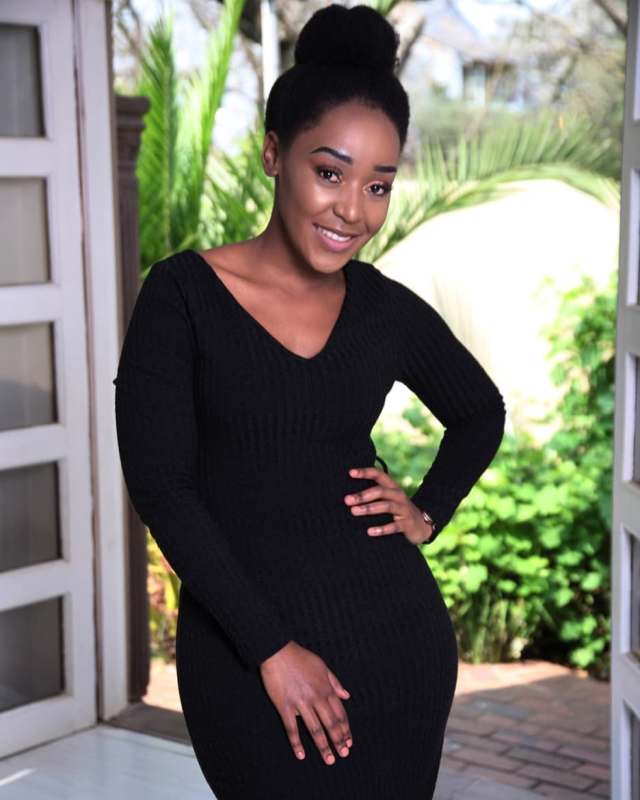 The talented actress who will be joining the talented cast of Durban Gen has opened up about how she was expected to perform s.e.xual favors in order to land an acting gig. The actress told Isolezwe that she had to go for months without working because she turned down a gig where the producer almost raped her.

Her intentions are to encourage other women who might find themselves in such predicaments, to not give in and not let their beauty get in the way of their careers. “Beauty is one thing, gorgeous legs and your private areas will not get you anywhere,” she told the publication. 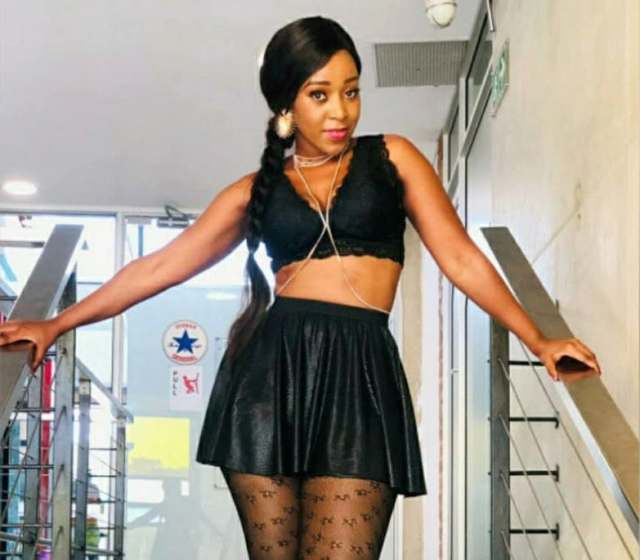 She shared her own experience where an older television producer wanted to sleep with her in order to land a role. The man fiddled with her breasts and thighs and when she asked him what was he doing, he said he was merely doing her a favour.

When she refused to engage in s.e.xual acts, she said she lost her role on the production house however she kept her head held high as she is now going to act in Durban Gen.

It is indeed difficult for female actresses, as recently Moja Love got exposed for allegedly exploiting female aspirants. Women are often told that is how the industry works whether they like it or not. Last month a Twitter user by the name of Aviwe Brandon called out the channel because he alleged that one of their employees sexually harassed a friend of his who was going to audition for a presenter gig.

He came with the receipts as he even shared screenshots of a conversation between his female friend and the alleged employee who asked the hopeful of some s.e.xual favours.

“I’m so mad at MojaLoveTv @Umphakathi_Moja. My friend auditioned for the presenter search and got shortlisted by this man. If this is the way @MojaLoveTv of ‘opening up the industry’, it’s totally wrong,” he captioned the post.

The man asked the shortlisted candidate if she was willing to take some risks. “Risk as in like – there was a job opportunity and you had two options: It’s either you have to bribe or sleep with the boss for it. Which one would you go for?” he then told the woman that is how the entertainment industry works, “That’s how the industry works but as long as it’s our secret.”