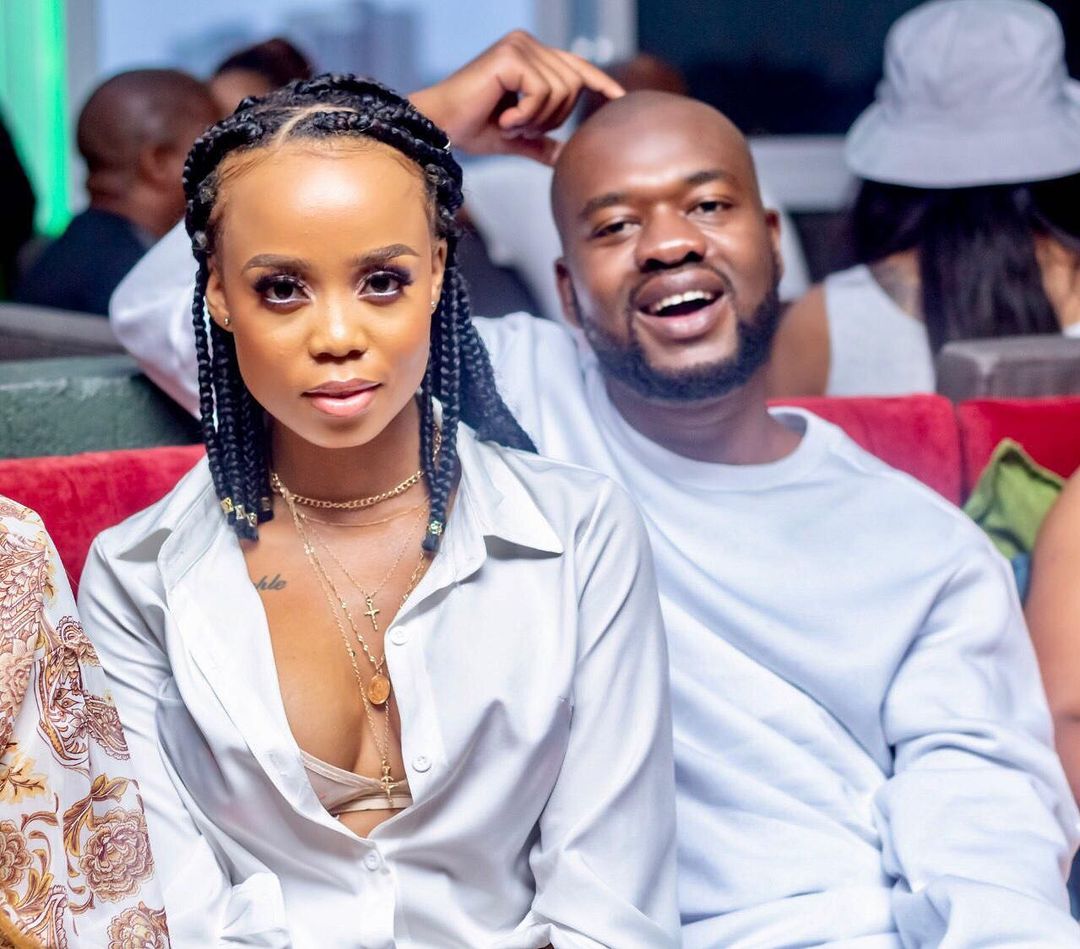 Ntando Duma is a South African actress and television personality. She is best known as a presenter on ATVs craze which was a youth’s show. She also featured primarily on-craze world live. She is also known for her role in the famous etv soap opera Rhythm city acting as Zinzi Dandala.

However she has been hiding the person she is in a relationship with for a while, she has been posting but not really showing off the face. Not she is allegedly accused of dating one content director and producer Blessings Gama. 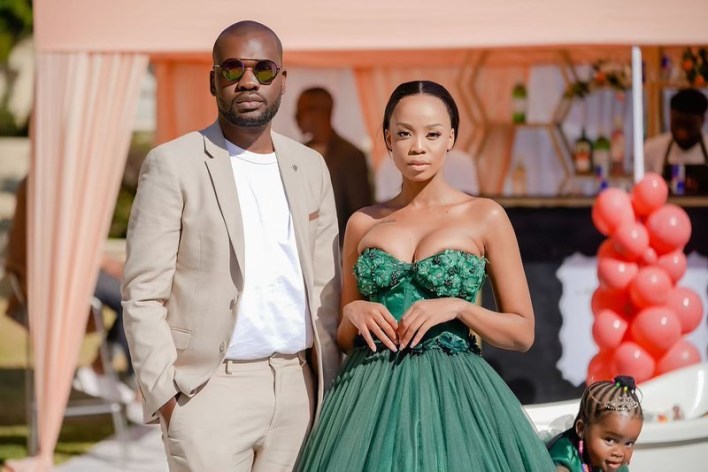 The two have been seen in many undeniable occasions together. They have taken a few snaps together that was cloyingly convincing that there might be something happening between them. Also, the trip to Durban that they both went together. Blessing once posted a picture and Ntando said that she was the one who took it on the comments so it is evident enough.