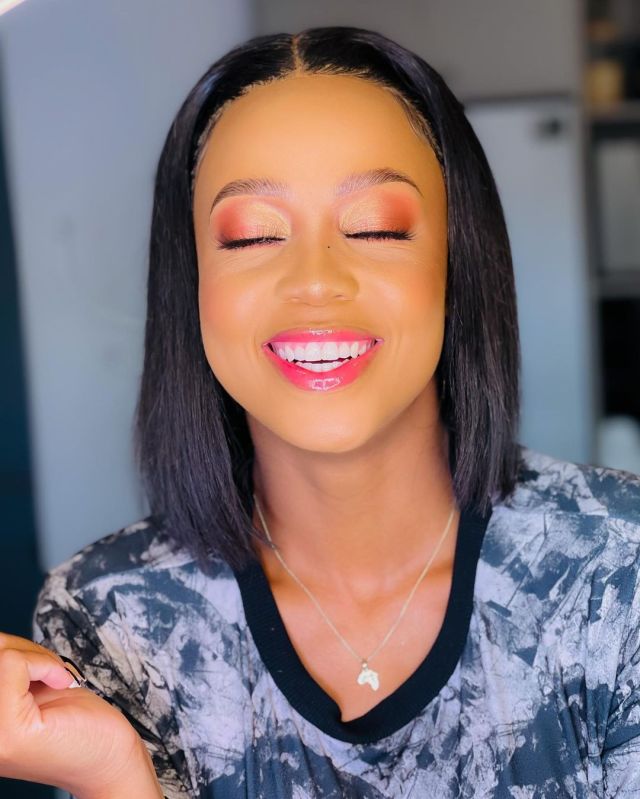 TV presenter and actress Ntando Duma is making boss moves and we cannot help but stan.

The Queen Mzansi actress, who is reportedly set to exist the telenovela soon, has made a big investment by building herself a beautiful house. The bubbly media personality took to her social media a few months ago to announce that she was building herself a house. The construction began in February last year. An ecstatic Ntando has come back to give her fans an update, by sharing that she is now a new homeowner. 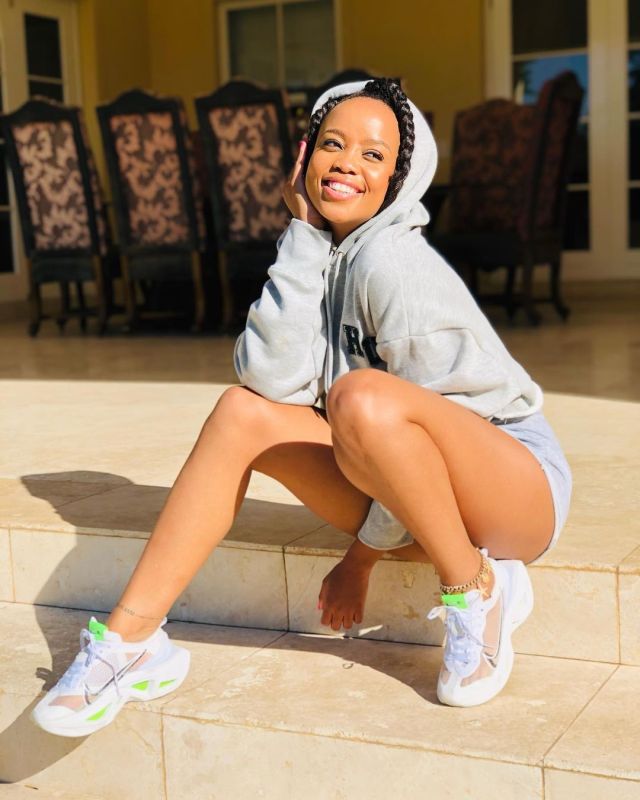 What we love about Ntando’s boss move is that she started off by building a house for her mother first. In April she unveiled her mum’s house, this after announcing a few months prior that she was building her a house. So, all in all, she did not just build one house , but two. See why we stan? 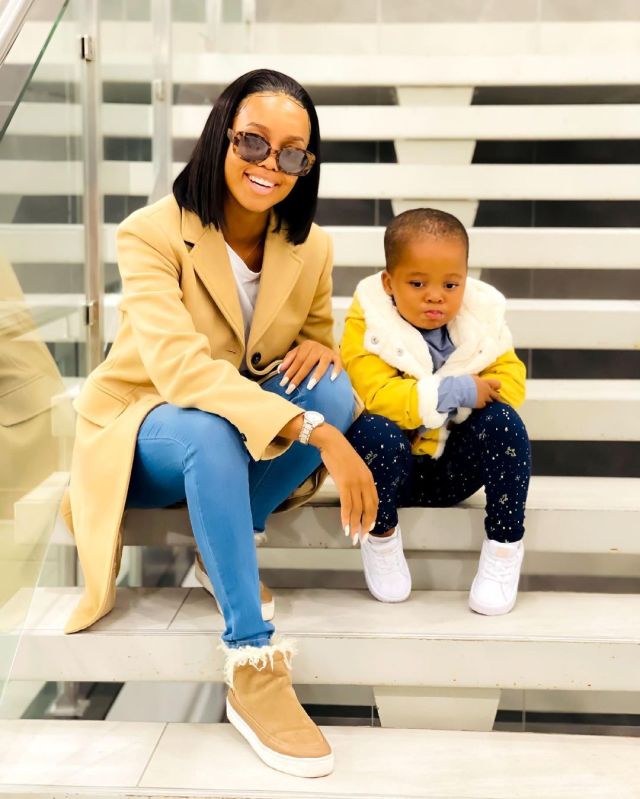 On her house, the TV star explained that her daughter Sbahle was super ecstatic about the new home.

“I’ve been building my house since Feb last year and I’m so glad it is finally done.
There’s no one who’s as ecstatic as Sbahle right now. Kunini yalinda ingane yam bakithi [my child has been waiting for such a long time].”

Ntando has been making headlines lately. Two weeks ago she had fans in a frenzy when she hosted her ex-boyfriend and baby daddy Junior De Rocka’s birthday party. This is not the first time the two have showed us how civil they are with each other despite their messy and nasty break up .