ACTRESS NTANDO DUMA CALLED OUT FOR BEING RACIST

ACTRESS NTANDO DUMA CALLED OUT FOR BEING RACIST 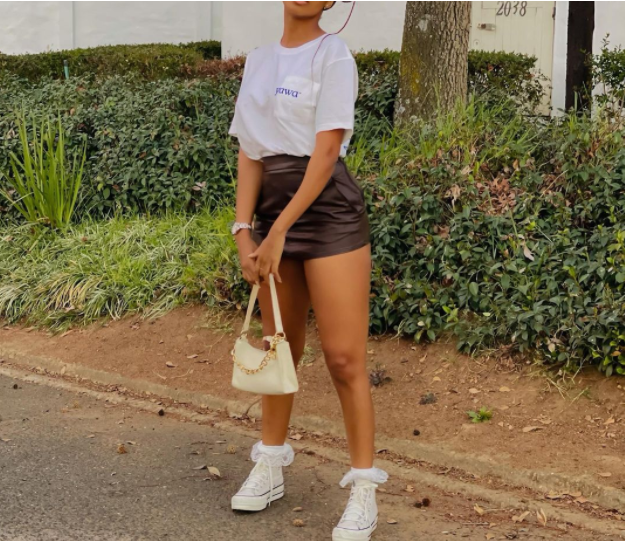 Ntando Duma recently went on twitter and she mentioned that she had been called racist after making a particular statement. She mentioned that they were live on Sbahle‘s Instagram and she said that they don’t speak English at her house. This was something that made the fan to call her racist. Even though their home language is isiZulu, it seems the person didn’t expect her to say something like that about the other language which is English. See her tweet below;

Someone, on Sbahle’s live said I’m racist for saying that we don’t speak English emzini wam but our home language which is isiZulu. Andaxakeka.💀

It seems people will always find something bad in everything that people do. However in this case most people didn’t understand why the fan would even say she is racist just because she doesn’t want English to be spoken in her house. People were saying it’s her house and she is responsible for setting the rules. See more of people’s reactions down below;