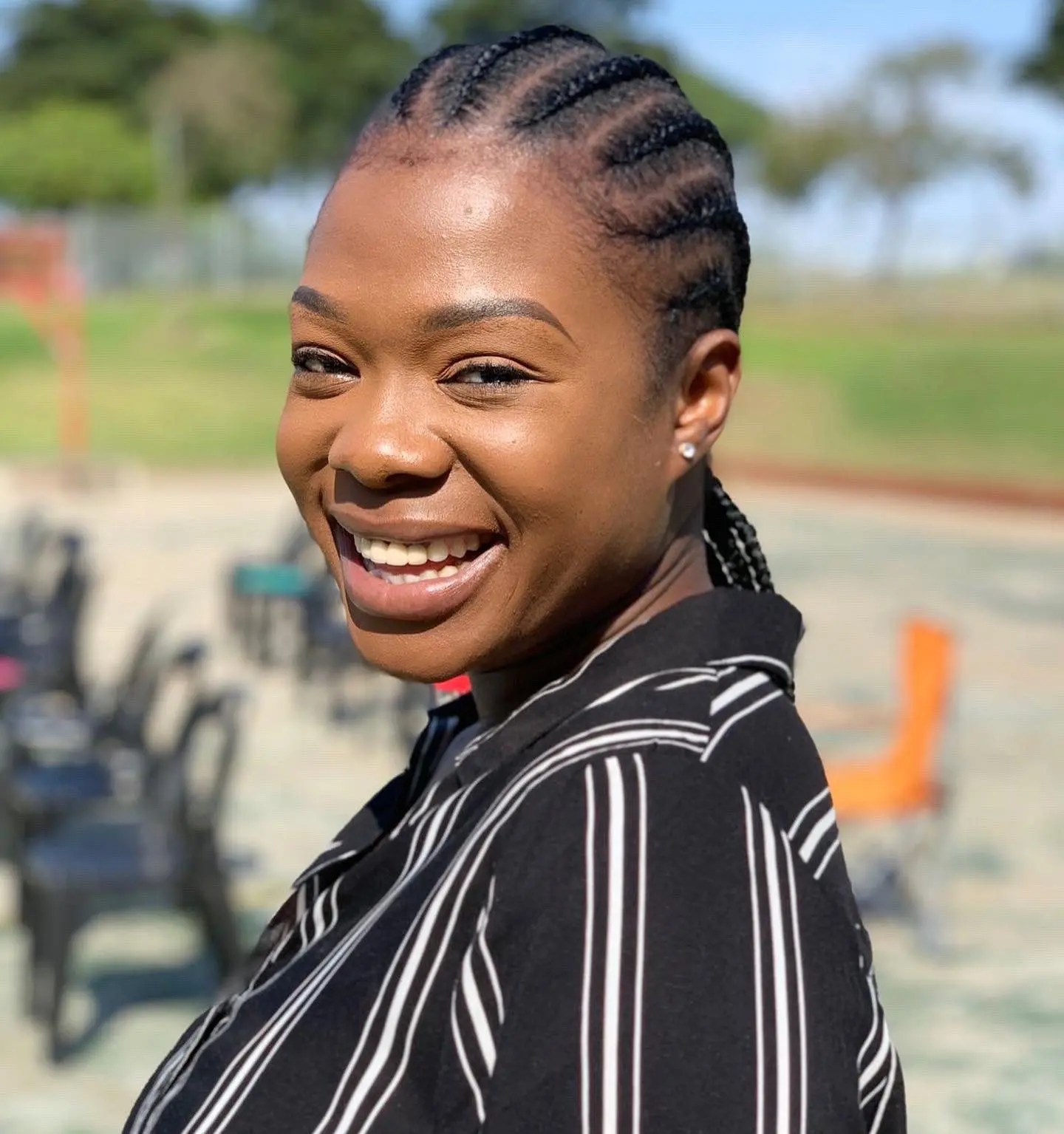 Actress Noxolo Mathula has managed to make a name for herself in the entertainment industry. Her role of officer Lilly Madongwe on Uzalo often leaves viewers eating from the palm of her hand.

But Lilly’s storyline, where she is set to leave KwaMashu and relocate to Mpumalanga to start a new life, has raised questions as to whether she is leaving the show.

“She’s still part of Uzalo and not leaving. Writers and producers have not gone out of ideas regarding the role,” said one insider.

Another source said Noxolo would be dropping a bombshell to her fans soon.
“Something is going on in her personal life, but she will announce it to her fans soon. Some have questioned whether she is pregnant or not, but let’s wait for her to reveal the news,” said the source.

On Thursday, 22 September, Noxolo took to Instagram to post a tease about being on a new production.

When Noxolo was contacted by the publication, she confirmed that she was not leaving the show.

“I’m not leaving. Fans will still see me on the show,” she said.