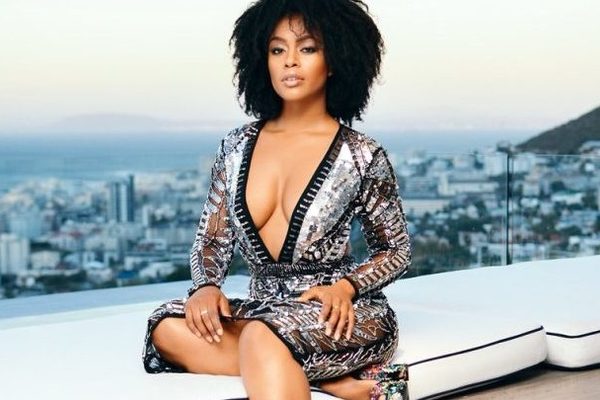 Actress Nomzamo Mbatha’s foundation has teamed up with Hollywood Bets to help young people pay their school fees and provide them with school-related items.

Taking to Twitter, Nomzamo shared a video in which she revealed they would give away R1m and gifts school jerseys and shoes to primary schools in parts of SA.

A #NomzamoLighthouse
SPECIAL ANNOUNCEMENT 💛💫
We have put together 500 packs that include:
-A SCHOOL JERSEY
-A pair of SCHOOL SHOES
-Unilever care products
-Cotton On goodies pic.twitter.com/zdV2GDy2jB

In the video, Nomzamo said: “I’m here to make a very special announcement. At the beginning of the year the Nomzamo Light House foundation announced we are in partnership Hollywood Bets.

“We said we are going to give away R1m worth of bursaries to individuals who have outstanding fees, those who need registration money or whatever the need may be. We have closed the entries and are now embarking on this particular campaign.”

Nomzamo said together with Unilever and the CottonOn Foundation they will be gifting primary schools in KwaZulu-Natal, Polokwane, Gauteng and the Western Cape with jerseys, school shoes and goodies from Unilever and CottonOn.

“These packs will be distributed at the selected schools. If you’re a teacher or a neighbour of even if you’re a local, If you know a school is deserving, send an e-mail to [email protected] and tell us about the school and why it deserves to be supported”

The Coming 2 America said they have also identified the need to support a high school in the Eastern Cape.

“We’re looking for one school in the Eastern Cape and we are going to be supporting the grade 10 pupils of that school with full stationery. If you know of such a school, email [email protected]”