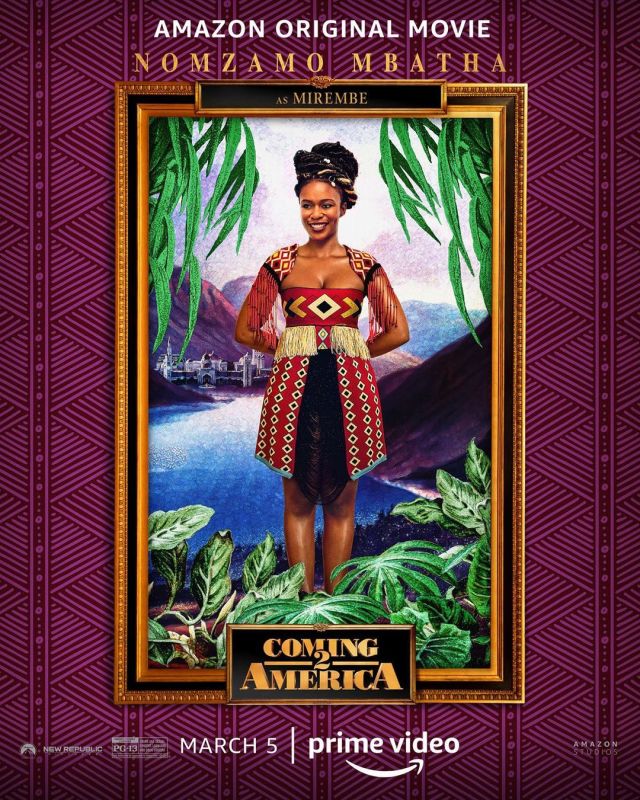 Nomzamo Mbatha has finally revealed the role she will be playing in the “Coming 2 America” film. This is coming after she shared a photo of the flier showing she is part of the cast.

The actress shared an official picture from the film, showing off her new role on the big screen. Many of her fans and followers are supper excited and impressed with her new moves.

Nomzamo has been cast as a character called Mirembe, who is a royal groomer.

She posted a picture of herself wearing a Maxhosa design to show off her character.

Nomzamo said: “My name is Mirembe and I will be your royal groomer” 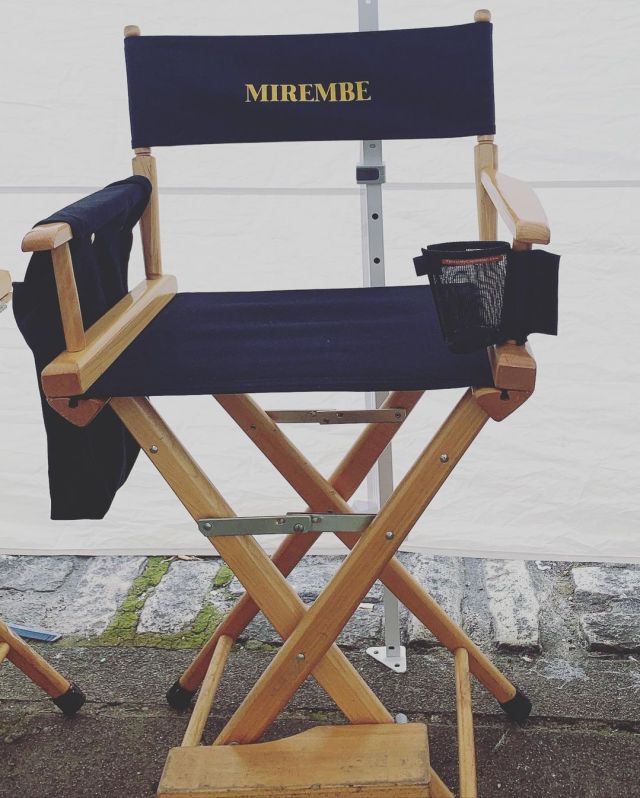