ACTRESS NOMVELO MAKHANYA(LINDIWE) OPENS UP ON K!SSING MATHEWS RANTSOMA(NHLAMULO) ON SCANDAL – HE HAS BAD BREATH!

ACTRESS NOMVELO MAKHANYA(LINDIWE) OPENS UP ON K!SSING MATHEWS RANTSOMA(NHLAMULO) ON SCANDAL – HE HAS BAD BREATH! 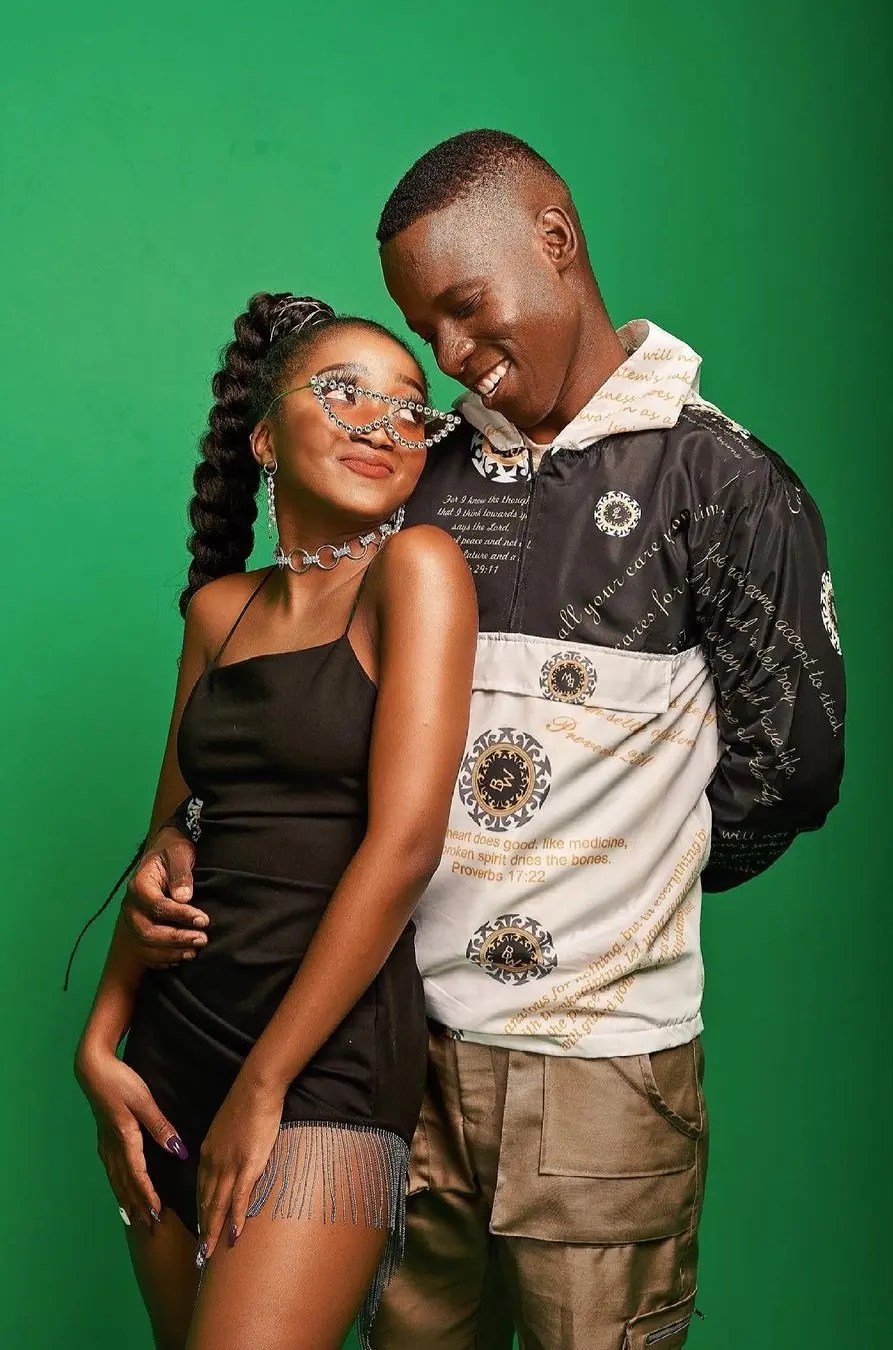 On Scandal! Lindiwe married a long-time reformed criminal and forex trader, charming boyfriend Nhlamulo, who trapped her into criminal life. On her graduation day, Lindiwe got arrested after police found a card cloning machine in her house.

Despite sharing cosy and romantic scenes on our screens, shooting these scenes is not as easy as it seems since they both share different lovers in real life. Lindiwe revealed that she was never troubled with getting intimate with Nhlamulo since day one because they have known each other since high school. However, she mentioned that due to his bad breath, she had to give him breath mints constantly.

Since the first day, I have always been comfortable sharing intimate scenes with Nhlamulo (Mathews) because I have known him offset since our high school days. We agreed to play along with the script and express ourselves in the roles. From day one, we just said, let’s play; whatever comes, comes. I guess one disclaimer I’ve given him was just the breath mints, but that’s just standard.”- Nomvelo Makhanya

Speaking about the romantic scenes, Mathews revealed that the couple had honest conversations about kissing and touching.

“I am opposite to Nhlamulo you see on screen. Mathews, in real life, is not as romantic as the role he plays in Scandal! I have seen many women throwing themselves at clueless me thinking I am the same as Nhlamulo, guys, I’m not romantic.”