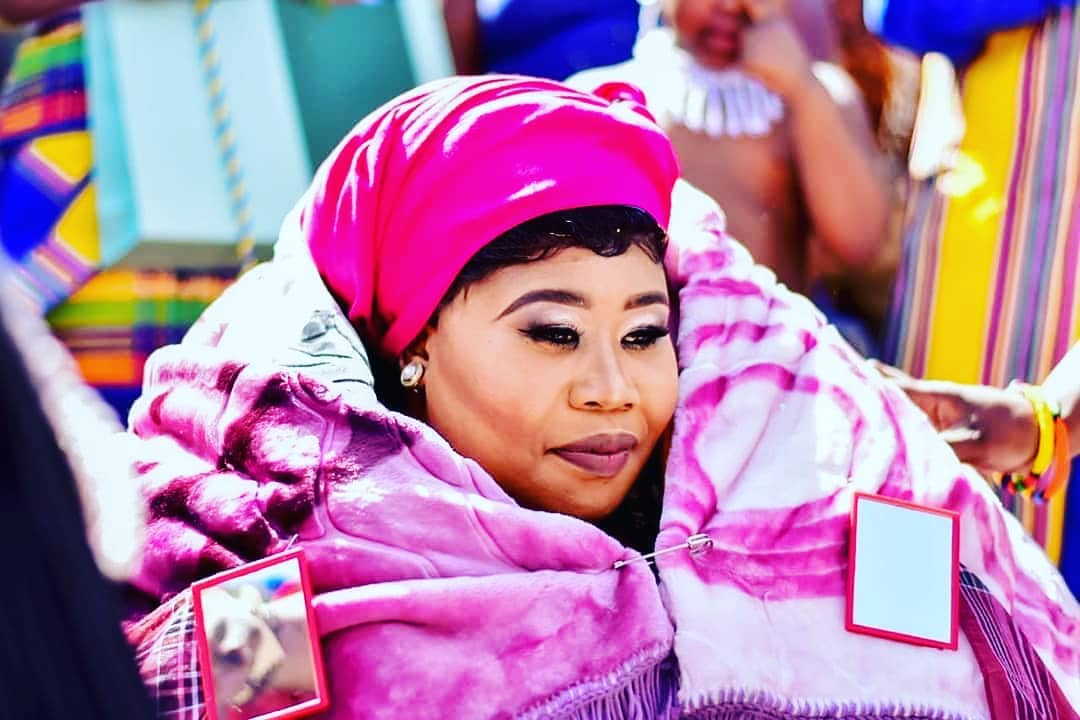 Actress Nomsa Buthelezi opened up about the tragic day when her family was attacked. Nomsa said she was with her wife and daughter on the day of the attack.

On her Instagram video captioned: “My sexuality is not contagious. You forgot Me all you see now it’s A LESBIANS” Nomsa said she was attacked because of her s.e.xuality.

She said there was a car blocking the road, so they asked other guys who were there to tell them who is the driver so that they can ask the driver to move the car.

“…and then the other guy said to my wife “who is the man, who is the wife” and we were like no those comments are not necessary, we just want the owner of the car to come and move the car …and then yah it all happened out of the blue there was a fight

“My daughter coming out of the car screaming “why are punching my mother” guns were out now, guns were blazing everywhere for us asking them to move the car so that we don’t scratch their car and then they had comments about our sexuality who is the man who is the what?”

Nomsa said she wishes that she never came out, she said she lost on other jobs because of her sexuality.

I wish I did not come out, I wish I kept it the way it was you know. I regret it sometimes only if I never spoke about it or told anyone about it maybe I would be still treated the way I was treated before…

A woman in South Africa today must not come out, they must keep in the closet because it is not safe. Once you say I am a lesbian woman things change, even when you go back to the office on Monday you are not going to be seen like Friday.

“My dear sister don’t come out of the closet, stay there close it with a chain or whatever! Because the minute you come out of that closet is going to be the death of you. As long as you living in this country don’t come out,” said Nomsa on the video.