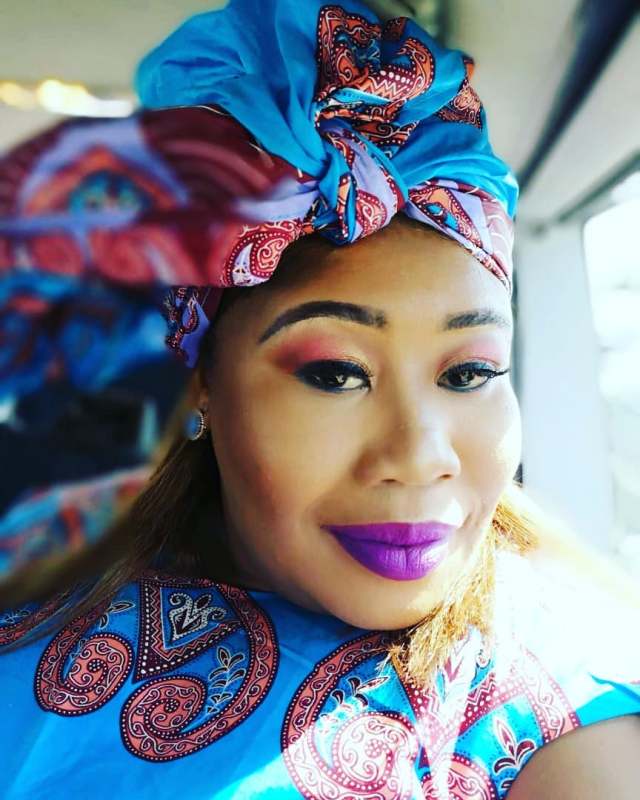 The bullying and untimely death of pupil Lufuno Mavhungu has opened up old wounds for actress Nomsa Buthelezi-Shezi.

According to reports, Lufuno was bullied by another pupil on Monday. The grade 10 pupil then later died by suicide after taking an overdose of tablets.

In a video clip currently circulating on social media, a pupil can be seen repeatedly slapping Lufuno across the face. The clip caused an outrage, with people calling for justice for Lufuno.

It’s not clear what led to the alleged attack, but other pupils can be heard cheering on the clip.

In a heartfelt message, Nomsa said that she felt the slaps Lufuno suffered.

“I have a lump on my throat. I’m literally feeling sick. I want to be like a snake when it’s shedding off its skin. How could a human being be this cruel? How could a human being be this evil? Here I am sinking back to this hard cold place of sadness. The slaps Lufuno suffered, I felt on my cheeks. I felt the cut from the knife that stabbed Lulu. Why? God, please show your face! Maybe this hate will also go away. Now a family has to live without their daughter! Lulu’s family has to bury their child in pieces! Cry our beloved country. Khalani Mzansi kuse kude phambili. #JucticeForLufuno #JusticeForLulu,” she wrote.

The post saw Nomsa’s friends pledging their support and committing to tackle bullying.

Gavin Guccified Matseke wrote: “Lufuno did not even put up a fight. She did not fight back. And yet the same people screaming justice for her at that school are the same ones who were cheering and taking the video. Lulu was slaughtered by people he knew. And to show it off, why put his shoes at his parents’ gate? These kids have no human bones in them. They are little demons; little Satans. Bullying is a reality. Nomsa, my heart is bleeding and the image of Lufuno will haunt me for days to come. Instead of embracing each other’s differences, we call each other names and push people to end their lives. She is not, and never was, ugly. Let’s get working friend. This needs us. #JusticeForAll.”

Previously, Daily Sun had reported on how Nomsa was bullied by fellow pupils during her schooling days. At the time, she explained that fellow pupils would constantly insult and humiliate her.