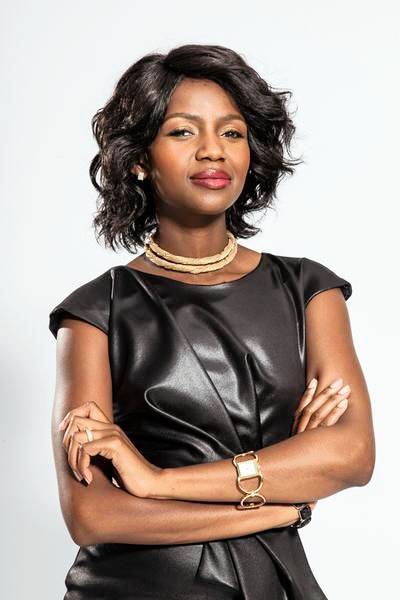 Actress Nokuthula Mavuso has exposed the theatre industry for being unfavourable to female thespians. Slavery, is how she describes the industry saying women are overworked and undervalued.

Artists have always raised concerns over the low pay in the entertainment industry, and also in the same length they are overworked. The star who is from Rhythm City fame, took to her social media and lamented how working in that space is a waste of time and talent. 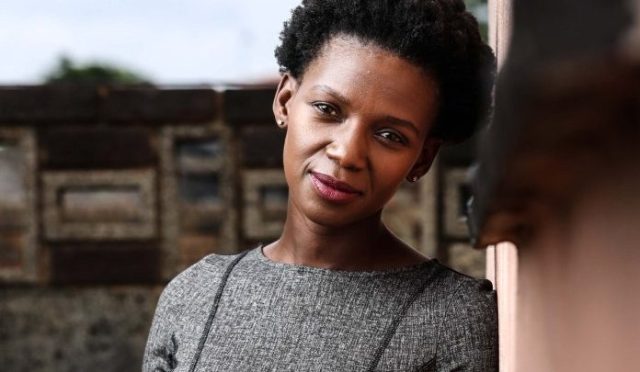 She clarified that she has nothing but love for the industry but has pointed out it’s major flaw, “I love theatre I really do mara ke slavery in this country. Especially if you’re a woman. The pay is just not worth it.“

Nokuthula has worked in the theatre industry before and also worked in television. Not only as an actress, but also as a director who never got credited for her work. 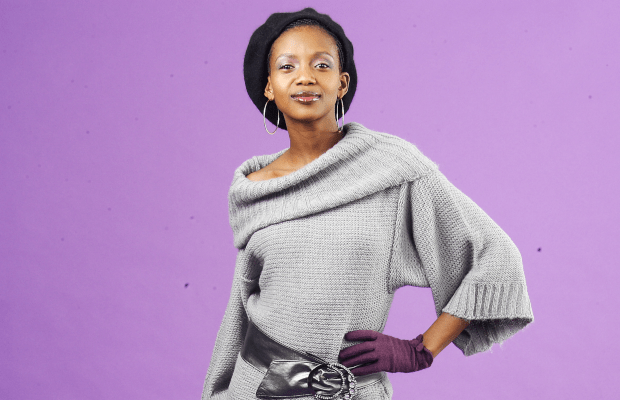 “I co-directed a play. Director implemented all my suggestions and didn’t pay all my money, no credit. Co-directed another one of her plays, same s**t, plus she borrowed my book and never returned it. I’m more mad about the book to be honest,” the actress said.

Another shocker is that the actress played multiple characters and sang in various productions, but took home R742 a week. Her rent was R300 a week. This made her question how much her white colleagues were getting paid.

“Worked at that theatre ko Braam. I was taking home R742 per week. I’d pay my rent every week (R300) just in case I would go months without work,” she tweeted.

All this success in the industry, she has still suffered a great deal of harassment as well, something many actresses have vocalised. This happened to her many years ago when she was 24 years old. She opened up about how a certain male actor would lick his lips and make sexual remarks when no one was looking. After numerous attempts of reporting him failed, she resorted to protesting. Onset, people treated her badly as though she did not know what she was talking about.

“Worked with an actor years ago who’d harass me constantly when no one was looking. He’d lick his lips, make snacks comments,etc. I reported him to the SE. Nothing was done. Reported again. No action. Until I refused to work. I went to the studio. Block. “Action!” I’d sit instead,” she wrote.

“It hurt deeply, but I knew nobody was coming to save me. I still refused to shoot. It was tense. I knew I was not in the wrong – I’d been wronged. Rewrites and the story was cut short…I regret nothing about standing up and fighting for myself. In fact, I regret not punching him in the face. I was 24.”