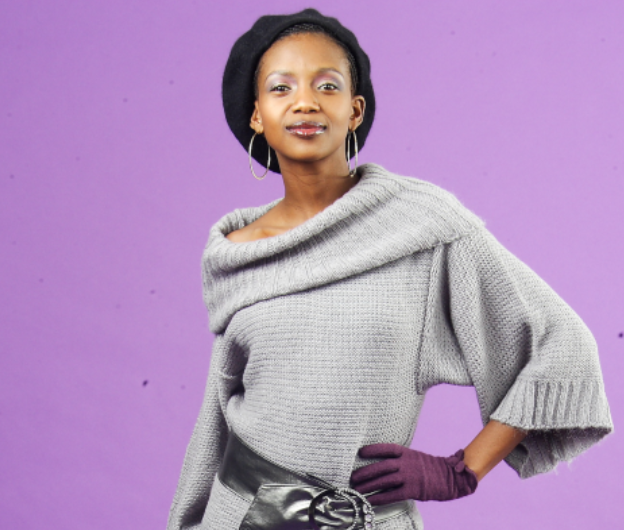 Abomama’s Nokuthula Mavuso has revealed that after spending a long time running away from her ancestral calling, she has finally accepted it.

Abomama’s Nokuthula Mavuso has revealed that after spending a long time running away from her ancestral calling, she has finally accepted it.

When Nokuthula was asked what signs did she get that confirmed that she had the calling, she said, “Too many to mention. ‘Dreaming’ while awake. Knowing names of people I had no business knowing. Things that happened in the past or what was to happen in the future. Dreaming of herbs, etc”

Nokuthula’s revelation was met with praise, although some tweeps did not shy away from mentioning that every ZAleb is answering an ancestral calling these days. Which makes people wonder if some ZAlebs are truly called or they have turned this into some sort of fashionable thing, a trend that they are following.

Early this year, Masechaba Ndlovu also revealed that she is now a trained Sangoma after accepting her ancestral calling.